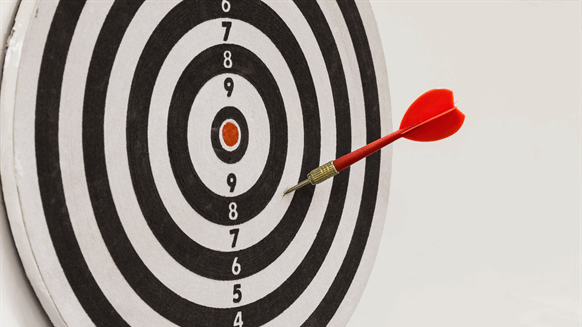 To contact the reporter on this story:
Chiara Albanese in Rome at calbanese10@bloomberg.net

To contact the editors responsible for this story:
Chad Thomas at cthomas16@bloomberg.net
Amanda Jordan