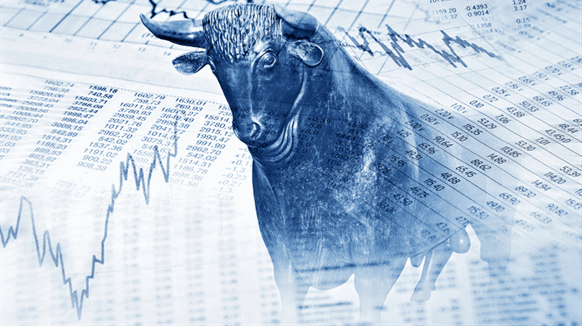 After gaining 40% last year, according to a person familiar with the results, Westbeck Capital Management is betting Canadian firms are better positioned because they don’t need to spend as much as their U.S. counterparts, giving them a higher level of free cash flow. Also, oil fields in Canada aren’t experiencing the rapid rate of production declines that has plagued companies operating in American shale fields.

Canada’s energy industry has seen a wave of financial blows in recent years, driven by a lack of pipeline availability that has choked off growth prospects. That’s prompted foreign companies to ditch more than $30 billion of assets in the past three years.

But a turnaround may be coming.

Le Mee launched Westbeck in 2016 with Will Smith, the former head of natural resources at Michael Hintze’s CQS and Tudor, Pickering, Holt & Co.’s Jon Mellberg. After back-to-back losing years, the energy fund beat the market as well as many of its peers by wagering against a basket of 12 U.S. shale companies.

To contact the editors responsible for this story:
David Marino at dmarino4@bloomberg.net
Mike Jeffers, Simon Casey