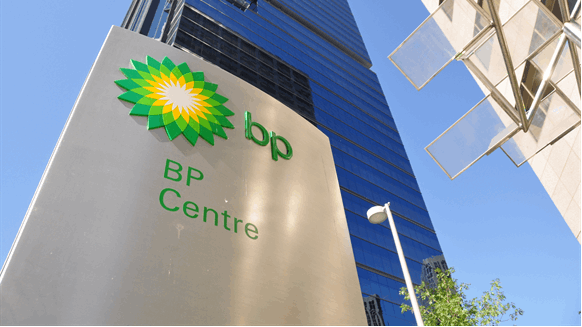 The oil major's annual energy review showed that growth in primary energy consumption slowed to 1.3% in 2019.

The oil major’s annual Statistical Review of World Energy showed that growth in primary energy consumption slowed to 1.3% in 2019, almost half the rate of a year earlier. Renewable energy comprised the bulk of that growth, overtaking nuclear in its share of power generation for the first time, while coal consumption continued to decline, falling to its lowest level in 16 years.

Carbon emissions from energy use grew by just half a percentage point. But BP’s head warned against optimism as the deceleration came after a big increase in emission growth of 2.1% in 2018. “The hope was that as the one-off factors boosting carbon emissions in 2018 unwound, carbon emissions would significantly fall,” Bernard Looney said. “That did not happen.”

The London-based major, like its European peers, has set out an ambition to drastically reduce its carbon emissions by 2050. In order to achieve the goal, BP has set out plans to reorganize the company, which involve laying off thousands of employees. BP announced a major writedown to the value of its business on Monday as the pandemic is forcing it to accelerate a shift into cleaner energy, the company said.

Oil consumption increased by 0.9 million barrels a day, with China the biggest driver, accounting for more than three quarters of net global growth, followed by India and Indonesia. The Asian nation, which saw its consumption plummet at the beginning of this year as it imposed some of the harshest lockdown measures in the world, led growth in oil, natural gas, coal as well as renewables. The U.S. and Germany saw the largest drops.

Supply growth in liquefied natural gas was driven by the U.S. and Russia, with additional supplies mostly imported by Europe. Production grew ahead of demand sending prices 20% lower on average. The International Energy Agency said earlier this month that natural gas consumption is set to slump by 4% this year, the biggest-ever drop in demand for the fuel.