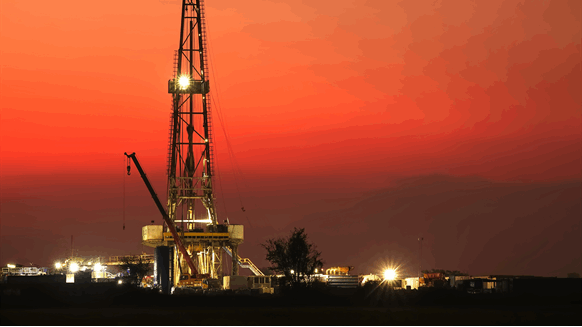 Oil output from shale basins is at risk of peaking in just two years as drillers combat rising costs, analysts including Amrita Sen wrote in a note to clients dated Tuesday.

Don’t expect US shale producers to ride to the rescue as the world clamors for more oil, according to Energy Aspects.

Oil output from shale basins is at risk of peaking in just two years as drillers combat rising costs, analysts including Amrita Sen wrote in a note to clients dated Tuesday. Rampant inflation is prompting at least five producers to consider the unusual step of cutting rigs at the start of the year, while none plan to boost oil activity substantially, according to the report.

That’s bad news for the global market, which needs US barrels to help make up for OPEC’s production cuts and supplies upended by Russia’s invasion of Ukraine. It’s also a blow to the Biden administration, which has pressured American drillers to raise output in its quest to tame pump prices and is urging refiners to stockpile more gasoline and diesel.

“As much as the Biden administration would like for domestic oil producers to ride to the rescue in the short term, there’s little chance the administration can do anything to reverse this activity slowdown,” Energy Aspects said. Private-equity backed operators -- the growth engine for West Texas’s Permian Basin, the most prolific US oil play -- are the most likely to curb activity, the analysts said.

Forward prices for US crude -- currently hovering around $78 a barrel for next year -- would need to rise above $80 for producers to ramp up, according to the report. Prime drilling land is dwindling, with only a few counties in the Permian still offering the so-called Tier 1 acreage that drives profits, the analysts said.