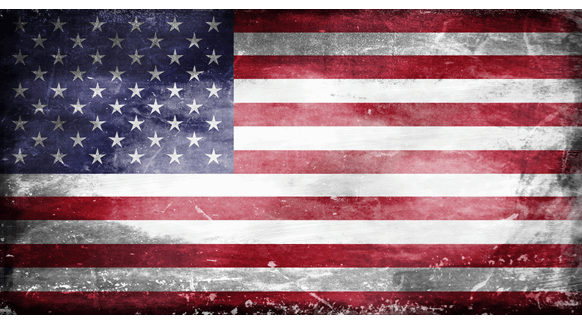 Encana Corp. won investors approval to relocate to the U.S. and change its name to Ovintiv, a plan that has dented morale in Canada's beleaguered energy industry.

(Bloomberg) -- Encana Corp. won investors’ approval to relocate to the U.S. and change its name to Ovintiv, a plan that has dented morale in Canada’s beleaguered energy industry.

About 90% of security holders voted in favor of the plan, Encana said in a statement Tuesday after a special meeting in Calgary. The company produces oil and natural gas in both Canada and the U.S.

Encana can now push ahead with a plan that has added to the gloom surrounding Canada’s oil industry, which is suffering from a lack of pipeline space that has weighed on prices and prevented producers from increasing output. The dismal environment has prompted foreign companies to sell more than $30 billion of Canadian energy assets in the past three years.

Losing Encana carries an even sharper sting because it was one of Canada’s marquee companies, born out of the nation’s 19th-century railway boom, and the “can” in its name was a nod toward its country of origin. The company, which is moving its head office from Calgary to Denver, said relocating to the U.S. will allow it to access larger pools of investment capital, including U.S. index funds and passively managed accounts.

Montreal-based Letko, Brosseau & Associates Inc., Encana’s fourth-largest shareholder, blasted the plan in November, saying the move was “highly discriminatory” because it forces investors holding the shares in Canadian-focused funds to sell the stock at a time when the price is particularly weak. The company holds about 4% of Encana’s shares.