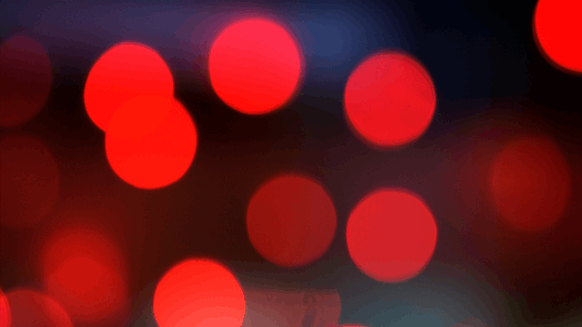 Enbridge Inc.'s proposal to convert its Mainline crude pipeline network to long-term contracts is hitting a fresh round of opposition.

(Bloomberg) -- Enbridge Inc.’s proposal to convert its Mainline crude pipeline network to long-term contracts is hitting a fresh round of opposition, with Canada’s largest oil producer asking regulators to reject the plan.

Canadian Natural Resources Ltd. said in a filing with the Canada Energy Regulator on Tuesday that Enbridge’s bid to change the Mainline from monthly service to long-term contracts is an abuse of market power and isn’t in the public interest. The producer asked the regulator to split its review of the proposal into two parts, with the first addressing whether the conversion should even be allowed.

The opposition signals that Enbridge hasn’t yet sold some producers on its plan, which already has been delayed after drillers persuaded regulators to a halt a bidding process for space on the line. That halt required Enbridge to submit its full plan for review by regulators last month, and Canadian Natural is now asking the CER to reject it outright.

“The proposed conversion of the Mainline from common carriage to contract carriage is unprecedented and inconsistent with the common carriage obligations established in the CER Act,” Calgary-based Canadian Natural said in the filing.

Enbridge said in an emailed statement it’s reviewing the filing submitted by Canadian Natural and will provide a response to CER by Feb. 7, adding that its proposal has received support from companies representing over 70% of the Mainline’s current throughput. The pipeline operator has previously said its proposal to the CER represents 18 months of discussions with a variety of shippers and is the best compromise of their competing views.

Enbridge is seeking to be able to lock customers on the Mainline into contracts for as long as 20 years, a shift from the current system in which space is allocated on a monthly basis. The company has said long-term contracts will provide shippers with certainty on tolls and market access.

The Explorers & Producers Association of Canada, which represents mostly small- and mid-sized producers, also asked the CER on Tuesday to split the review process in two. The regulator should address other matters in Enbridge’s application, such as tolls, only once the fundamental issue of a switch to contract service is decided.

“The Enbridge Application is proposing a monumental change that has the potential to change the face of Canadian oil markets for decades,” EPAC President Tristan Goodman said in its filing. “Therefore, the preliminary issue of the appropriateness of converting the Enbridge Mainline to firm service should be carefully considered as a threshold question by a process that is efficient, inclusive and consistent with the public interest.”

--With assistance from Stephen Stapczynski.