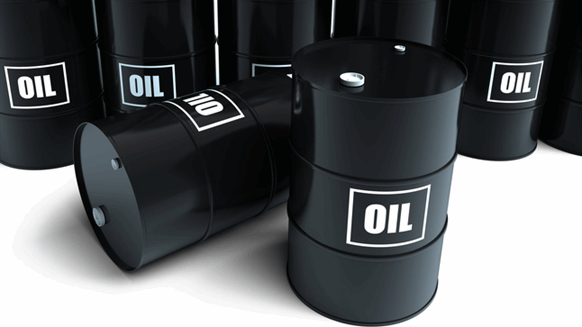 Crude inventories rose 2.2 million barrels in the week to April 20, compared with expectations for a decrease of 2 million barrels. Gasoline stocks grew by 840,000 barrels, versus forecasts in a Reuters poll for a 625,000-barrel drop.

Combined exports of crude and petroleum products also hit a weekly record at 8.3 million bpd, of which more than 6 million bpd was from products like gasoline and diesel fuel. Exports of distillate inventories have been strong of late, draining inventories on the East Coast, a traditional parking spot for distillates like jet fuel.

Distillate stockpiles, which include diesel and heating oil, fell by 2.6 million barrels, versus expectations for a 861,000-barrel drop, the EIA data showed.

Overall U.S. crude production continued to grow, rising last week to 10.59 million bpd - though the weekly figures are less reliable than monthly data that, as of February, still had the United States producing a shade under 10 million bpd.

"U.S. production is going to continue to rise throughout the rest of the year. And also I think OPEC is close to done with their cuts," said Phillip Streible, analyst at RJO Futures in Chicago, who said oil could test $65 a barrel in the near-future.