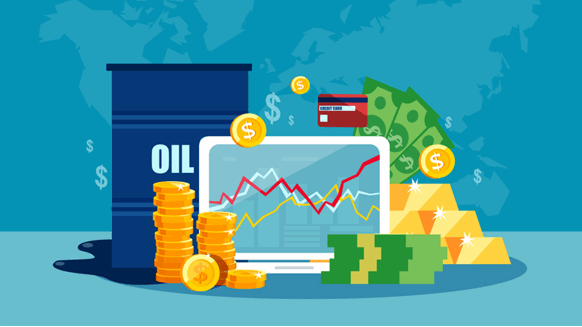 The U.S. Energy Information Administration has cut its Brent oil price forecast for 2020.

In its February STEO, the EIA’s quarterly Brent spot average forecast for the year is as follows:

In 2021, the Brent spot average was forecasted to hit $67.53 per barrel in both the January and February EIA STEOs.

On Tuesday, Rystad Energy revealed that it had slashed its global oil demand growth forecast for 2020 by 25 percent. The company now sees demand growing by 820,000 bpd this year, compared to its previous forecast of 1.1. million bpd, which was published in December. Rystad warned, however, that its worst-case scenario sees growth plunging to 650,000 bpd year on year.