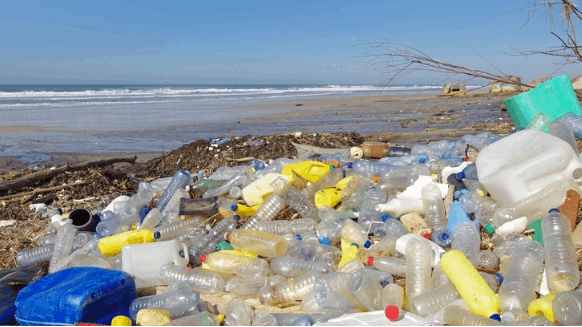 Dow is partnering with the Dutch developer of a method for turning plastic trash back into oil as the global chemical powerhouse seeks to expand recycling amid rising alarm over pollution.
12