Diamondback Energy to Buy Permian Driller for $1.6B 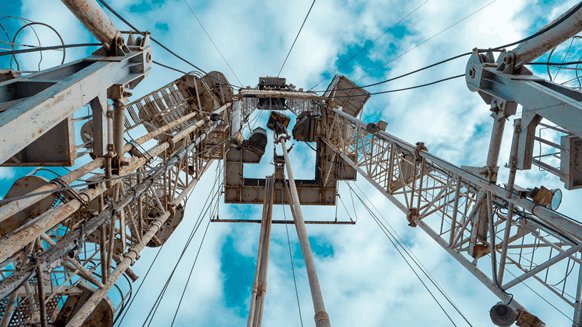 Diamondback Energy Inc. agreed to buy closely held FireBird Energy LLC in a cash-and-stock deal valued at about $1.6 billion, enabling the US shale oil producer to grow in the Permian Basin.

Diamondback will pay 5.86 million shares and $775 million in cash, it said Tuesday in a statement. The cash portion of the deal is expected to be funded via cash on hand, borrowings under a credit facility, and, potentially, proceeds from an offering of senior notes.

The transaction is just the latest in a series of takeovers that are consolidating holdings across the Permian, where land ownership is often fragmented. It’s Diamondback’s biggest deal since it closed the acquisition of QEP Resources Inc. in early 2021, and will give the company about 75,000 gross additional acres in the Midland Basin, which is part of the Permian Basin in West Texas.

“With over 350 locations adjacent to our current Midland Basin position, this asset adds more than a decade of inventory at our anticipated development pace,” Diamondback Chief Executive Officer Travis Stice said in the statement.

Founded by Travis Thompson in 2019, Fort Worth-based FireBird has been backed by investments from RedBird Capital Partners and Ontario Teachers’ Pension Plan, according to the oil producer’s website.

While publicly traded US shale operators have been keeping production steady in response to investor pressure, closely held explorers been expanding, accounting for most of the additional drill rigs deployed for more than a year, in the hope of catching the acquisitive eye of their larger, listed peers.

About half the deal will be funded with equity, yet it shouldn’t affect the balance sheet given the cash flow Diamondback will generate next year. At about 3x Ebitda for 2023, the purchase will aid metrics and free cash generation.

Firebird’s output of 22,000 barrels of oil-equivalent per day at closing is expected to climb 13.6% next year and can be maintained for several years with just one rig, according to the statement.

Diamondback said it will sell at least $500 million of non-core assets by the end of 2023 and use the proceeds to pay down debt.

Shares of Diamondback were little-changed in the pre-market, trading at $140.49 at 8:43 a.m. in New York. The deal is expected to close in the final three months of this year.