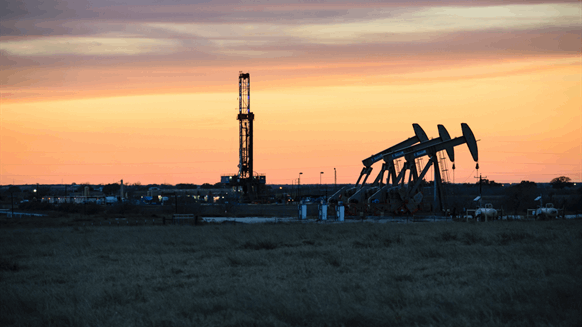 Denbury Resources Inc. became the latest debt-laden oil producer to say it will seek bankruptcy and hand ownership to lenders.

(Bloomberg) -- Denbury Resources Inc. became the latest debt-laden oil producer to say it will seek bankruptcy and hand ownership to lenders in the aftermath of a pandemic-fueled plunge in crude prices.

The Plano, Texas-based driller said it will file a Chapter 11 petition in U.S. Bankruptcy Court in the Southern District of Texas by July 30, with support from its creditors and bankruptcy financing in place. It joins a long list of other oil and gas producers that have been forced to seek protection in recent months. The most well-known of those names, Chesapeake Energy Corp., filed for court protection in June.

While this would effectively wipe out current shares, the plan envisions giving stockholders warrants that entitle them to buy shares in the reorganized company. The stock, which carries the ticker DNR, closed at 24 cents yesterday. Trading was halted Wednesday morning in New York while news of the bankruptcy was distributed.

Denbury elected in mid-July to skip paying about $3 million of interest on its 2023 notes. It listed almost $2.3 billion of borrowings in a recent regulatory filing.

The U.S. energy industry has been hammered by low crude prices after the Covid-19 pandemic zapped demand, and natural gas prices have been depressed by a stubborn glut of domestic production. Many of them were circling the drain long before the pandemic, following years of heavy borrowing to fund constant drilling.

--With assistance from Allan Lopez.

To contact the reporters on this story:
Rachel Adams-Heard in Houston at radamsheard@bloomberg.net;
Jeremy Hill in New York at jhill273@bloomberg.net

To contact the editors responsible for this story:
Simon Casey at scasey4@bloomberg.net;
Rick Green at rgreen18@bloomberg.net