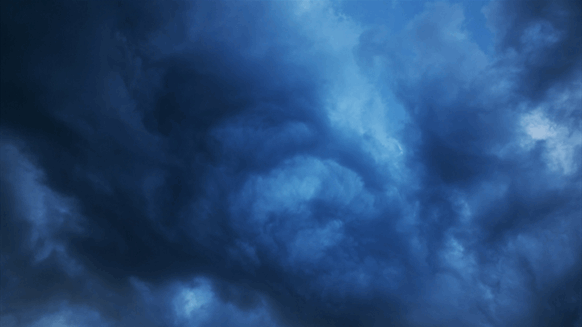 Almost three-quarters of the pandemic-driven jobs losses in the U.S. petroleum and chemical sectors may not come back before the end of next year, according to Deloitte LLP.

(Bloomberg) -- Almost three-quarters of the pandemic-driven jobs losses in the U.S. petroleum and chemical sectors may not come back before the end of next year, according to Deloitte LLP.

The collapse in oil demand and prices spurred the fastest rate of oil- and chemical-industry layoffs in history, with about 107,000 jobs eliminated between March and August, Deloitte said in a study scheduled to be released Monday. The number is probably even higher when furloughs and other headcount measures are taken into account, according to Duane Dickson, vice chairman and U.S. oil, gas and chemicals leader for Deloitte.

Oil explorers, gas drillers, frackers, refiners and equipment makers have shrunk their workforces to cope with the plunge in demand for the products they sell. Schlumberger, Halliburton Co. and Marathon Petroleum Corp. -- some of the biggest operators in their fields -- are among the companies casting thousands of people out of work in response to the crash.

Oilfield services has been hit particularly hard, as capital expenditure on things like the drilling of new wells has been slashed. The sector lost 2,600 jobs in August, according to estimates from the Petroleum Equipment & Services Association. Texas is the state most affected, with 59,200 oilfield services jobs lost since the pandemic began.

Deloitte is forecasting a 30% recovery of lost jobs by the end of 2021, assuming oil averages about $45 a barrel and natural gas hovers around $2.50 per million British thermal units. But if crude instead lingers around $35 and gas is more like $2, the jobs-recovery rate probably will only reach 3%, according to the report.

Oil, gas and chemical jobs have become more sensitive to changes in commodity prices as the North American shale revolution turned world energy markets topsy-turvy. A $1 change in oil prices affects about 3,000 oil and gas jobs, double the impact it would have had during the 1990s, according to the report.

“The upstream companies -- when they’re not drilling, they’re not using those services. And that’s where the job loss comes in,” Dickson said in an interview.