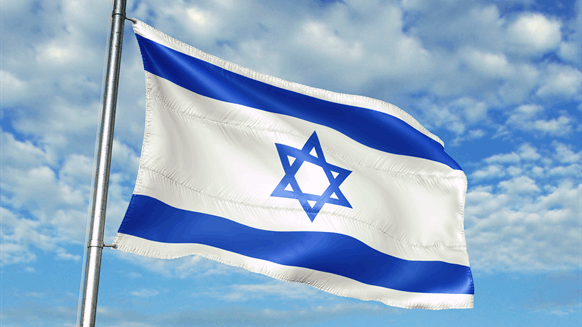 The companies jointly announced on Tuesday the find from the largest natural gas field in the Eastern Mediterranean.

Earlier this month, beginning production at the Leviathan field was delayed due to pending permits from the Ministry of Environmental Protection.

Delek Drilling CEO Yossi Abu called this “a historic turning point” in the history of the Israeli economy.

“For the first time since its establishment, Israel is now an energy powerhouse, able to supply all its energy needs and gaining energy independence,” he said. “At the same time, we will be exporting natural gas to Israel’s neighbors, thus strengthening Israel’s position in the region.”

“First gas is online less than three years from project sanction and capital expenditures were $150 million under budget,” he said in a company statement.