COP In Talks to Buy Rival and More 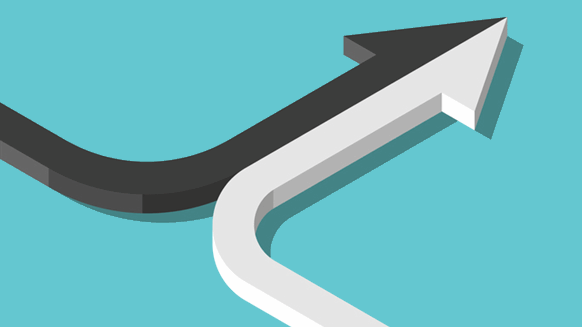 Conoco in Talks to Buy Concho

Bloomberg reported that ConocoPhillips is in talks to acquire rival Concho Resources. The companies may even announce a deal in the next few weeks, Bloomberg highlighted.

BP has begun production from the Ghazeer field in the Omani desert ahead of schedule. With Ghazeer online, BP revealed that Block 61’s production capacity should rise to 1.5 billion cubic feet of gas per day and more than 65,000 barrels per day of associated condensate.

Ayman Asfari has decided to retire as Petrofac’s chief executive at the end of the year to focus on his family, health and charitable interests.

91 Percent of US GOM Oil Still Knocked Out

The Bureau of Safety and Environmental Enforcement revealed that 91.01 percent of oil production and 62.15 percent of gas production in the U.S. Gulf of Mexico (GOM) was still shut-in at the start of the week.

Touchstone Exploration has announced a “significant” natural gas discovery at the Chinook-1 exploration well on the Ortoire exploration block. Chinook-1 was drilled to a total depth of 10,039 feet to test a structural formation around a mile south of the Cascadura gas discovery.