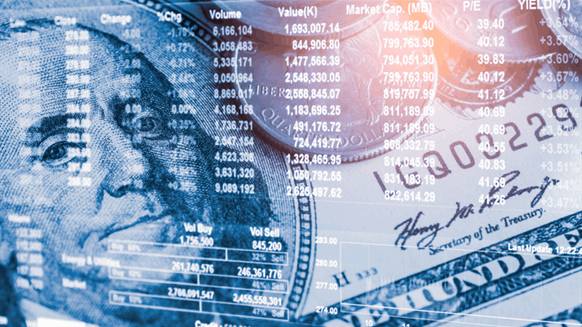 The Houston-based company on Tuesday reported production of 1.32 million barrels per day of oil equivalent, less than the median of analysts’ estimates of 1.34 million.