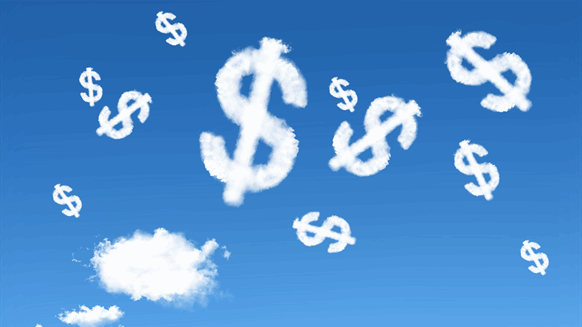 Conoco posted adjusted earnings of $1.27 a share in the second quarter, compared with the $1.13 estimate in a Bloomberg survey of analysts. The stock rose 1.9% in pre-market trading.

U.S. energy companies are using buybacks and dividends to attract investors to the sector after years of poor performance left it making up just 2.6% of the S&P 500, down from more than 12% a decade ago. Conoco became one of the first large energy companies to increase shareholder returns in response to high commodity prices when it lifted its share buyback by two thirds to $2.5 billion a year in June.

As such there was little expectation the company would further increase cash returns.

This “is a defining moment for the sector,” Chief Executive Officer Ryan Lance said in the statement. “ConocoPhillips uniquely meets this moment with a credible multiyear plan, continued strong execution.”

Lance has been lowering capital spending and slowing production growth as part of a pledge to reinvest only half of its cash flow in new drilling and return the rest to shareholders. The promise underscores how U.S. oil producers are maintaining production discipline and are unlikely to go back to high growth rates seen in the past.

A key question is what Conoco executives plan to do with the company’s cash pile worth about $7 billion. The company is said to be among several suitors for Royal Dutch Shell Plc’s Permian Basin assets, worth as much as $10 billion, people familiar with the matter said last month. The U.S. shale patch has become a hotbed of merger activity this year, and Conoco secured the biggest deal to date with the $13 billion stock purchase of Concho Resources Inc.