Congo Calls for Compensation to Stop Oil Drilling in Peatlands 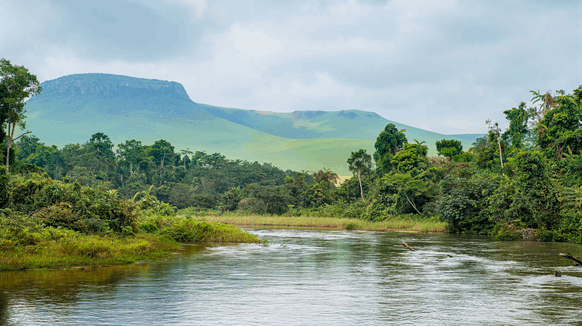 The country has attracted widespread criticism and a plea from John Kerry, the US's special presidential envoy for climate.

The Democratic Republic of Congo must be compensated if it’s to halt plans for oil and gas drilling in the world’s biggest tropical peatlands, which store three years of annual global carbon emissions, the country’s vice prime minister for environment said.

The country has attracted widespread criticism and a plea from John Kerry, the US’s special presidential envoy for climate, over its plans to tap the area in the Congo Basin tropical forest.

“DRC continues to import oil at high prices and with poor quality, and yet we have oil under our feet,” Eve Bazaiba, the vice prime minister said on Thursday. If the world wants Congo to preserve the peatlands, “where is the compensation? That’s a question of ethics and morals,” she said.

Scientists have increasingly stressed the importance of peatlands in slowing climate change because of their ability to store carbon, rather than release it into the atmosphere. Peatland covers only about 3% of Earth’s land surface but stores about one-third of its soil carbon.

“Oil today is a pressure gauge for the global economy,” Bazaiba said at the launch of a global peatlands mapping program at the COP27 international climate conference in Egypt. “If the oil price rises, the price of goods and services rises.”