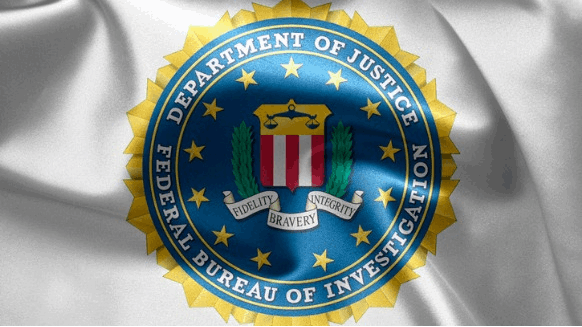 (Bloomberg) -- Not since the days of fugitive oil merchant Marc Rich has the commodities trading industry faced so much global scrutiny.

The multitude of investigations echoes the early 1980s, when then-U.S. attorney Rudy Giuliani prosecuted Rich, founder of the company that became Glencore, for tax evasion and buying oil from Iran in defiance of sanctions. The saga, which brought Rich infamy beyond the obscure world of commodity trading, has long haunted public perception of the industry.

Commodities trading executives now fear U.S. authorities including the Justice Department and Federal Bureau of Investigation are zeroing in once again, according to a dozen interviews with industry officials, bankers and consultants.

The U.S. commodities futures regulator, which hasn’t traditionally enforced foreign bribery laws, has also signaled that it could step into the arena. This month, its enforcement head highlighted what he said was the problem of foreign bribery in commodities markets.

The industry insiders privately worry that law enforcement may seek to make an example of companies that are based in Europe, but operate around the world. There are also concerns that the reliance on middlemen to secure deals in risky countries may have to change. None of the companies have been charged with wrongdoing.

“Reputational risk is a Damocles sword”

Still, it’s an issue that goes to the heart of the business model of commodities trading. Succeeding in the field has historically meant expertly navigating the unstable nature of resource-rich countries, where corruption is often prevalent, as well as social upheaval, war and logistical perils.

“The industry – like the banking industry was – is under a bit of a microscope,” Trafigura Chief Executive Officer Jeremy Weir told reporters over lunch in Geneva on Monday. “I am comfortable with the processes and controls we have in place. And they will continue to improve over time.”

The investigations are likely to be a hot topic as executives meet on Monday for the annual FT Commodities Global Summit in Switzerland. The biggest traders have spent millions in a bid to improve compliance and become more transparent.“Oil and gas is the number one industry being openly investigated,” said William Garrett, who manages a legal database tracking cases related to the Foreign Corrupt Practices Act at Stanford University in California. “What we’ve been seeing in the past few years is global cooperation between enforcement agencies, and other countries taking foreign corruption more seriously.”There are at least 17 current SEC, Justice Department and internal investigations into corruption in the energy and mining sectors. That represents a third of the 55 live probes, according to Stanford’s FCPA database.

While energy and mining covers a far wider range of companies beyond trading firms, it does highlight the level of scrutiny over the industry.

Bankers in commodities trade finance say that the latest round of investigations is a serious issue and may provoke changes. They provide access to the billions of U.S. dollars in short-term loans that fund traders' day-to-day operations. The bankers are sensitive to the industry’s legal scrutiny as many of their own institutions have been fined for money laundering and other offenses.

What are some of the current investigations?

Car Wash: The Justice Department, FBI and Brazilian authorities are studying whether Trafigura, Vitol, Glencore and Mercuria used middlemen to facilitate bribes to win contracts at Petroleo Brasileiro SA. No charges have been filed against Mercuria, Vitol, or Glencore or any of their executives by Brazilian prosecutors. Two former executives of Trafigura were charged with bribery.

Glencore: The world’s biggest commodities trader was subpoenaed in July by the Justice Department relating to dealings in Nigeria, the Democratic Republic of Congo and Venezuela since 2007.