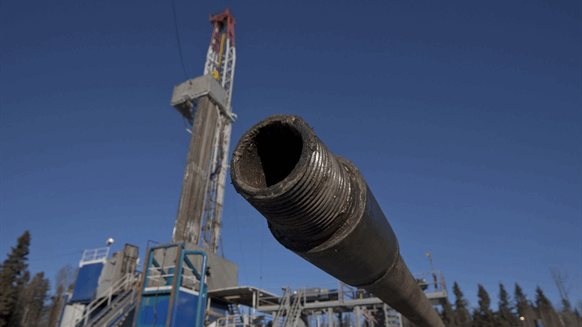 Alberta's oil and gas producers have drilled more wells this year than they did in all of 2021 as companies try to take advantage of surging prices.

Alberta’s oil and gas producers have drilled more wells this year than they did in all of 2021 as companies try to take advantage of surging prices, according to Alberta Energy Regulator data.

A total of 6,563 wells have been finished this year with more than two months to go, versus 6,166 last year. It’s the most since more than 10,000 were drilled in 2014, according to data posted on the website Petrinex.

Canadian Natural Resources Ltd. and Tamarack Valley Energy Ltd. have been the most active drillers in the province, the data show. Conventional heavy oil fields around the Slave Lake region including Marten Hills and Nipisi were some of the most-targeted areas.

The drilling was spurred by oil’s rise above $100 a barrel following the Russian invasion of Ukraine earlier this year. US natural gas prices also jumped above $10 per million British thermal units for the first time since 2008.

The increase in activity has occurred as Prime Minister Justin Trudeau’s government struggles to balance the goal of reducing carbon emissions with providing the global market with more fossil fuels. The prime minister acknowledged in an interview with Bloomberg this week that his government’s price on carbon is “taking a while” to have an impact on emissions.

The amount of drilling in Alberta has never recovered to the levels experienced before the oil price collapse eight years ago. Prior to that, firms consistently drilled more than 10,000 wells a year.