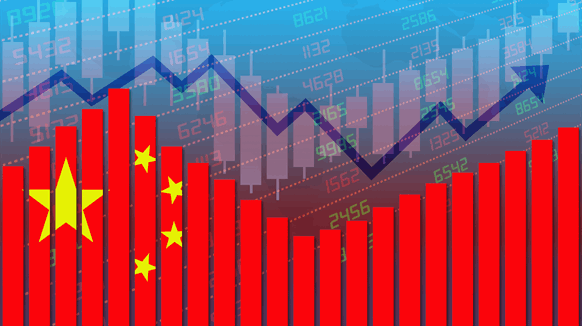 Cnooc’s spending plans, released at its annual strategy event on Wednesday, follow a near-doubling in profit in the third quarter after energy prices spiked following Russia’s invasion of Ukraine. They also signal optimism that China will quickly bounce back from the current wave of virus infections that are hobbling the economy after the government’s abrupt shift from Covid Zero late last year.

In that vein, Cnooc forecast that China’s economy will expand 5.1% this year, from a consensus of 3% growth in 2022. Domestic demand for crude oil has already recovered to pre-pandemic levels and will rise further, it said, predicting that international prices will stay above $80 a barrel in 2023.

At last year’s event, the company had forecast that a steady stream of investment would raise output to as much as 650 million barrels in 2023 and 690 million barrels in 2024. That effort is being aided by new discoveries in Chinese waters, lifting Cnooc’s share of national output compared with peers PetroChina Co. and Sinopec, which are challenged by aging wells.

On Wednesday, Cnooc raised those ambitions to as much as 700 million barrels in 2024 and 740 million barrels in 2025, pledging to keep crude oil output steady while increasing its production of cleaner-burning natural gas. It cited nine new projects that should come on stream this year, including in Brazil and Guyana.

China is the world’s largest energy user and importer of oil, gas and coal, and improving energy security is a key plank of President Xi Jinping’s agenda.

Cnooc is also trying to carve out a role in the country’s booming clean energy sector by applying its offshore expertise to wind projects in particular. On Wednesday, chief financial officer Xie Weizhi told a briefing that the company will stick to its plan of allocating as much of 10% of its capital expenditure to renewables by 2025.

While Cnooc is the smallest of China’s Big 3 state oil companies, it’s the first to announce spending plans and usually provides clues to the upstream strategies of its rivals. Its listed unit is due to report full-year earnings in late March.