Citi Sees Brent at $78 Within 3 Months 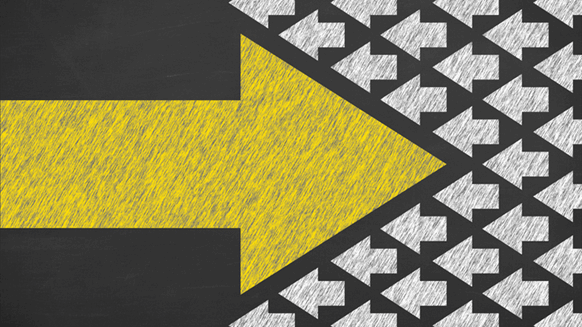 Forget the trade war and global growth pessimism. Citigroup is sticking to its target of Brent oil rising to $78 a barrel in three months.

(Bloomberg) -- Forget the trade war and global growth pessimism. Citigroup Inc. is sticking to its target of Brent oil rising to $78 a barrel in three months.

Supply risks, rising demand over the northern summer, light fund positioning and a tight physical market are some of the reasons cited by the bank for its optimism in a note by analysts including Ed Morse, global head of commodities research. Citi’s forecast implies a 28% increase from current levels.

With the oil price rout of late 2018 still vivid in the minds of producers, and with Saudi Arabia committed to drawing down oil inventories, there’s unlikely to be a rapid increase in production over the summer months, according to Citi. Also, with the forward curve for Brent in “particularly steep” backwardation, consumers will probably continue to buy to lock in volumes below spot prices on a deferred basis, the lender said.

A range of technical indicators also support Citi’s bullishness. Brent’s 14-day relative strength index has fallen to 23, well below the 30 threshold that suggests it’s been oversold. The global crude benchmark has also breached its lower Bollinger band, an indicator that a rebound is coming.

Global refinery run rates should increase by up to 4 million barrels a day in the third quarter from the previous three month amid higher consumer demand, Citi said in the note. Meanwhile, central banks are already reacting to counter the slowdown in growth, the analysts said.

“Markets are said to have a short-term memory,” they wrote. “But it is hard to forget that over the last few months, most of the developments in the oil markets have actually led to a tighter market.”