Citi Does Not See Oil Revival from Virus Until 4Q 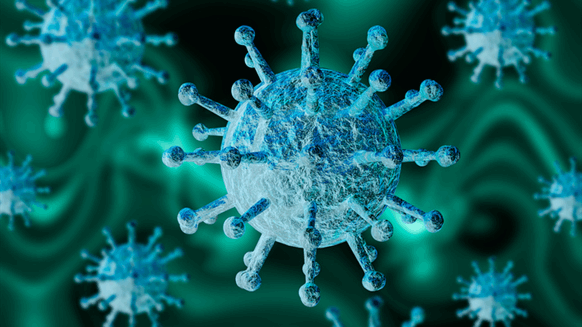 Citigroup Inc. slashed its price forecasts for commodities from oil to copper and iron ore as it said the impact of the coronavirus looks much worse than it initially thought.

(Bloomberg) -- Citigroup Inc. slashed its price forecasts for commodities from oil to copper and iron ore as it said the impact of the coronavirus looks much worse than it initially thought.

Oil came in for the most severe downgrades, with the bank cutting estimates for the first three quarters. Citi also reduced its first-quarter copper projection by almost a fifth, noting the outbreak had “drastically shifted” the Chinese and global economic outlook, analysts including Ed Morse, wrote in a note.

Chinese government measures amount to a “major shutdown of the economy” and even with a deeper OPEC+ production cut it will drive weaker oil balances, Morse, the global head of commodities research, said in the note. “There would be critical knock-on indirect effects for all commodities.”

The lender slashed its first-quarter Brent oil estimate to $54 a barrel from $69. Reductions in projections for the following two quarters are based on its view the virus will have a longer and deeper impact than previously anticipated. It said the global crude benchmark could fall as low as $47 a barrel, which would be the weakest level in two and a half years.

Oil demand in the world’s biggest importer has dropped by around 3 million barrels a day, or 20% of total consumption, according to people with inside knowledge of the country’s energy industry. The Wuhan virus looks set to be the biggest demand shock for oil markets since the global financial crisis more than a decade ago, with OPEC+ considering an emergency meeting.

Citi cut its second-quarter crude forecast to $50 a barrel from $68 and its estimate for the following three months to $53 from $63. It revised up its fourth-quarter projection to $58 a barrel from $57.

Brent has fallen 13% since Jan. 20, when financial markets first took notice of the magnitude of the crisis in China. It was trading around $56.50 a barrel on Monday.

The downgrades underscore the increasing concern traders are having about demand in the world’s largest energy user and metal producer amid the extreme measures the Chinese government has taken to stop the spread of the virus. Citi cut its first-quarter copper forecast to $5,000 a ton from $6,000 and its coking coal projection to $150 a metric ton from $170.

Timing-wise, the impact of the demand shock on commodity prices should peak in the first quarter, the analysts wrote. Although, “there remains plenty of uncertainty, with much still depending on how far the virus spreads and the duration of the outbreak,” they said.