Cigarettes and Alcohol Top Gasoline in $21B Deal 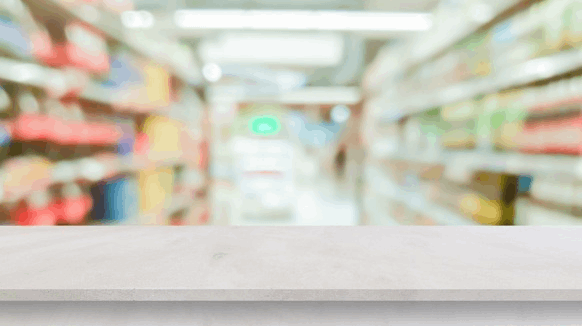 This year's biggest energy deal is more about alcohol and cigarettes than gasoline.

(Bloomberg) -- This year’s biggest energy deal is more about alcohol and cigarettes than gasoline.

7-Eleven owner Seven & i Holdings Co. is spending $21 billion to buy about 4,000 gas stations in the U.S. from Marathon Petroleum Corp., the latest in a long line of oil refiners exiting their retail networks. The transaction shows how, despite the global slump in energy demand due to Covid-19 lockdowns, the business of selling fuel is in comparatively rude health.

Marathon, which is selling the Speedway chain of stations to repay some of its mountainous debt pile, said Monday its merchandise sales only slipped by 4% in the second quarter, while fuel sales plummeted 37% from a year earlier. Americans drove less amid the pandemic, but Speedway reported higher demand for cigarettes and alcohol during the period.

“Gasoline is nice but the real money is made getting people inside the stores,” Eric Dzwonczyk, who heads up the restaurant practice at industry consultant AlixPartners LLP, said in an interview.

Seven & i, which operates the world’s largest chain of convenience stores, including 7-Eleven, had sought a deal with Marathon earlier this year to buy Speedway, the second-biggest chain of its kind in the U.S. But it hit the pause button after offering $22 billion, Bloomberg reported in March, just as worries about the economic impact of the pandemic were beginning to grow.

The revived interest from the Japanese company came amid concerns that Canada’s Alimentation Couche-Tard Inc., the second-largest convenience store operator in North America, would snap up Speedway for itself. Seven & i is aiming for scale: The transaction will give 7-Eleven a presence in 47 out of the top 50 metropolitan markets in the U.S. and a commanding lead in the country’s convenience-store segment with almost 14,000 locations in the U.S. and Canada.

“The disadvantage of not winning this bid would have been other competitors expanding their business,” Joseph DePinto, president of the 7-Eleven Inc. U.S. operation, said during a conference call.

The all-cash offer puts an average price tag of $5.4 million on each Speedway outlet, which is higher than the roughly $3 million-per-store that Seven & i paid for Sunoco’s retail network in 2018.

Booze, smokes, snacks and other in-store merchandise accounts for roughly two-thirds of overall gross margins for convenience-store operators, with the remainder coming from fuel, according to Matthew Blair, an analyst at Tudor, Pickering, Holt & Co.

Marathon’s retail segment, which is mostly made up of the Speedway stores and to a lesser extent a wholesale fuel business, was the only business unit to boost income from operations during the second quarter. Retail generated a $494 million profit during the period.

Based on data from 7-Eleven, the valuation of the deal equates to 11 times Speedway’s after-tax earnings, a “pretty reasonable” multiple, Tudor’s Blair wrote in a note.