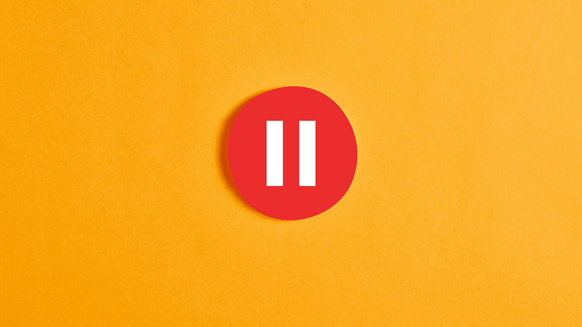 China's crude buyers have paused purchases of some Russian oil.

China’s crude buyers have paused purchases of some Russian oil as they wait for details of a US-led cap to see if it presents a better price.

Several cargoes of Russian ESPO crude for December-loading remain unsold and there’s hesitation among sellers and Chinese buyers to close deals before more clarity on the exact price cap level is known, according to traders with knowledge of the matter. More details on the measure are expected soon.

The price limit is set to be implemented alongside European Union sanctions on Russian crude on Dec. 5, with those adhering to the measure gaining access to insurance, banking and shipping services from the bloc. The cap is designed to keep crude flowing from the OPEC+ producer to prevent a global supply shock but crimp the Kremlin’s revenues as it wages war in Ukraine.

However, Russia has reiterated that it won’t sell to nations that implement the cap. Instead, Moscow will redirect supply to “market-oriented partners” or reduce production, according to Deputy Prime Minister Alexander Novak.

ESPO is popular with China’s independent refiners due to the high diesel yield and short shipping distance. Traders said many market participants appear open to referencing the price cap -- even if they don’t officially support it -- provided the level isn’t too dislocated from current prices.

Should the level be set too low, however, the party responsible for shipping and insurance coverage -- which can be the seller or buyer, depending on contract terms -- may need to seek services from non-EU providers, thereby complicating the process and drastically changing the economics of the deal.

Adding to the issues for buyers are banks that finance crude purchases are wary of the looming sanctions and soaring freight rates. Service providers are weighing their possible exposure to the EU penalties and how best to navigate restrictions when they take effect in less than two weeks.

China and India have become vital outlets for Russian crude after most other buyers shunned the OPEC+ producer following its invasion of Ukraine.