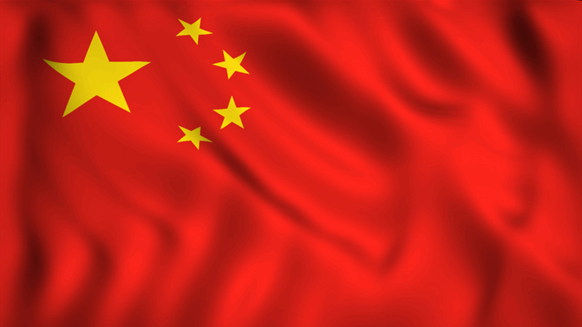 A surge in Chinese buying of blending fuels this year means oil demand in the world's biggest importer is likely bigger than the official figures indicate.

(Bloomberg) -- A surge in Chinese buying of blending fuels this year means oil demand in the world’s biggest importer is likely bigger than the official figures indicate, according to the trading arm of refining giant Sinopec.

Chinese fuel consumption was already back at year-earlier levels in May, Fairy Wang Pei, head of the research and strategy department at Unipec, said at the Platts APPEC 2020 conference. However, purchases of light-cycle oil and mixed aromatics, which aren’t recorded in the crude import data, mean the nation’s demand recovery might be even more impressive than thought, she said.

Oil buying by Chinese refiners has played an outsized role in supporting global prices this year, with Asia’s largest economy emerging from the coronavirus as Europe and the U.S. went into lockdown. Purchases have slowed from a peak in June though -- amid port congestion and independent refiners running out of quota -- and are forecast to remain sluggish this month.

Chinese imports of mixed aromatics -- used for blending into gasoline -- have doubled in the first seven months of 2020 from a year earlier, Wang said. Purchases of LCO, used to make diesel, have risen by 115% and cutback asphalt shipments have surged almost 800%, she said.

Oil demand in China was 3.5% lower in January through July from a year earlier, according to data from the National Development and Reform Commission.

“China’s oil demand has recovered at a very fast rate,” Wang said. Actual demand is likely to be larger than the official numbers, she said.

--With assistance from Saket Sundria and Sarah Chen.