China Is Snapping Up Russia Oil 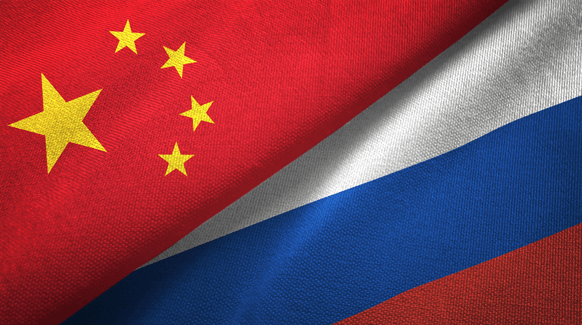 Oil refiners in China have started to snap up Russian crude cargoes.

Oil refiners in China have started to snap up Russian crude cargoes after a short hiatus, citing sharply lower prices due to ample unsold supplies.

Chinese private processors, or teapots, purchased several cargoes of Russian ESPO crude for December-January arrival, said traders who asked not to be identified. The shipments traded at wider discounts to global benchmark Brent crude than deals done just weeks ago.

Market observers are keenly monitoring the sale of Russian crudes in the run-up to Dec. 5 when the European Union rolls out new sanctions that will ban the bloc from extending shipping, insurance and banking services to Russian trades. Specifically, traders are interested to know if China and India can continue to purchase Russian crudes, and whether the countries will utilize a proposed price cap or turn to non-EU providers.

In this case, the final price of the cargoes will not be known until a much later date. That’s because the deals are done against the average of Brent’s front-month February contract, which can only be tabulated at the end of December. It’s also unclear if the cargoes will load before or after the Dec. 5 deadline.

Traders, however, said that teapots weren’t too concerned if their cargoes would be hit by EU sanctions or meet the criteria for the cap. That’s because their purchases were being made on a delivered basis, which leaves the responsibility of shipping and insurance with sellers, they said.

It is also believed that the cargoes were bought in Chinese yuan rather than US dollars, and financed through local banks and institutions.

Those still willing to import Russian crude have been trying to assess their risk of running afoul of EU sanctions, and whether they can utilize the cap to gain exemptions. Since Moscow’s invasion of Ukraine in February, most western countries including the US, UK and those in the EU have reduced purchases of Russian oil, prompting a diversion of cargoes to countries such as China, India and Turkey.

Price-cap discussions are still underway as EU members squabble over where to set the cap, although there are indications that the bloc is closing in on a $60-a-barrel figure. Russia, however, earlier said that it won’t sell oil and gas to nations that join the cap.