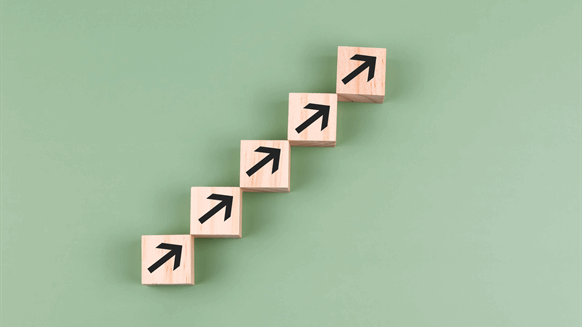 China’s crude purchases are poised to climb over the final quarter of the year after Beijing issued new quota for oil imports and fuel exports. Refiners may boost processing by 500,000 barrels a day during the final three months just to utilize the fresh allocations, according to Energy Aspects. Refining could rise further as new plants start, including Shenghong Group.

The volume of refining capacity under maintenance shrunk to 28.3 million tons as of Sept. 29, down from 48.7 million tons on Aug. 25, according to industry consultant OilChem. Meanwhile, processing rates for independent refiners in Shandong province rose to 69.1% of capacity in the week ended Oct. 21, the highest level since July, data from OilChem show.