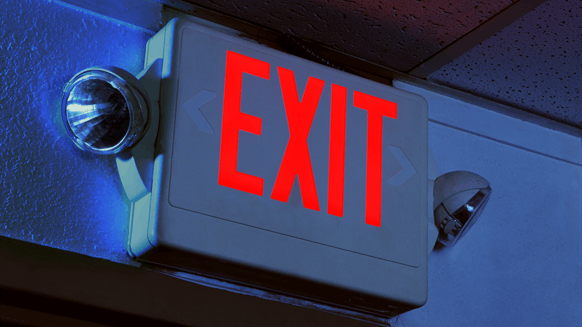 The major called time on the Kitimat LNG project recently, saying it plans to sell its 50 percent stake.

The U.S. oil giant called time on the liquefied natural gas plant on Wednesday, saying it plans to sell its 50 percent stake and that the project “will not be funded by Chevron and may be of higher value to another company.” Woodside Petroleum Ltd., its partner, is also seeking to sell a share in the project.

For Chevron, it’s a decision to write off years of planning as the global LNG industry gets crowded, gas prices keep slumping and the San Ramon, California-based company focuses on areas like the Permian Basin in Texas. But for Canada, it’s a bigger hit: billions of dollars of potential investment, and a much-needed long-term outlet for its gas to foreign markets.

The move comes after several large multinational energy companies have either left or reduced their presence in Canada in recent years, including Norway’s Equinor ASA, France’s Total SA and ConocoPhillips. Independent producers such as Devon Energy Corp., Apache Corp. and Marathon Oil Corp., as well as pipeline giant Kinder Morgan Inc., have gotten in on the act, too. Even Encana Corp., a Canadian company born out of the nation’s 19th-century railway boom, plans a move to the U.S.

One major hurdle for Kitimat was Royal Dutch Shell Plc’s $30 billion rival LNG Canada project planned for the same area on British Columbia’s Pacific Coast, but due to be built first. Chevron had adopted a go-slow approach to Kitimat and faced a glut of similar projects selling the same fuel, particularly along the Gulf Coast.

Global LNG supply is forecast to grow 9.2 percent to 406 million tons in 2020, according to BloombergNEF.

To contact the editors responsible for this story:
Simon Casey at scasey4@bloomberg.net
Carlos Caminada, Patrick McKiernan