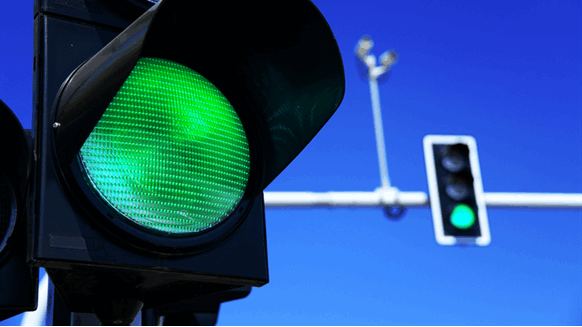 Chevron Corp has started producing liquefied natural gas (LNG) at the second unit of its $34 billion Wheatstone development, marking the completion of its two megaprojects in Australia after cost-blowouts and delays.

MELBOURNE, June 15 (Reuters) - Chevron Corp has started producing liquefied natural gas (LNG) at the second unit of its $34 billion Wheatstone development, marking the completion of its two megaprojects in Australia after cost-blowouts and delays.

Wheatstone Train 2 is the last of five LNG production units built by Chevron in the state of Western Australia over the past decade at a combined cost of $88 billion.

"With the Chevron-operated Wheatstone and Gorgon LNG facilities now operational, we are delivering a significant new source of energy for customers in the region," Chevron Australia Managing Director Nigel Hearne said in a statement on Friday.

Wheatstone LNG, with a total capacity of 8.9 million tonnes a year, is the eighth LNG project to be completed in Australia. That puts the nation on track to challenge Qatar as the world's biggest LNG exporter when the two remaining ongoing projects - Inpex Corp's Ichthys and Royal Dutch Shell's Prelude floating LNG - are finished.

At full capacity, Wheatstone is expected to make up about 6 percent of the Asia Pacific region's LNG production, Chevron said.

The first cargo from Wheatstone was shipped from Train 1 in October, 2017, a few months behind target, following hiccups in the start-up of Chevron's $54 billion Gorgon project, which slowed work on Wheatstone.

For Woodside, Wheatstone's ramp up is key to achieving targeted annual production of around 100 million barrels of oil equivalent in 2020.