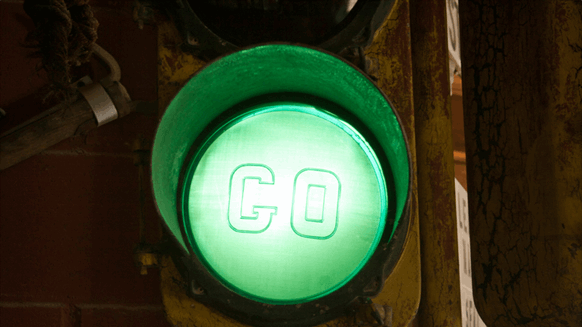 "Chevron can confirm that it has resumed its activities in the KRI and we have restarted drilling operations at our Sarta 3 field," Chevron spokeswoman Sally Jones said in a statement.

The company had temporarily suspended operations in the region in October after a controversial independence referendum sparked tensions between Baghdad and the semiautonomous area's government.

Before that, Chevron in September had drilled an oil well at its Sarta block in Iraqi Kurdistan after a two-year gap, as its confidence in the area was stablizing despite an international row over the region's independence referendum plan.

(Reporting by Nikhil Subba in Bengaluru; Editing by Tom Brown)