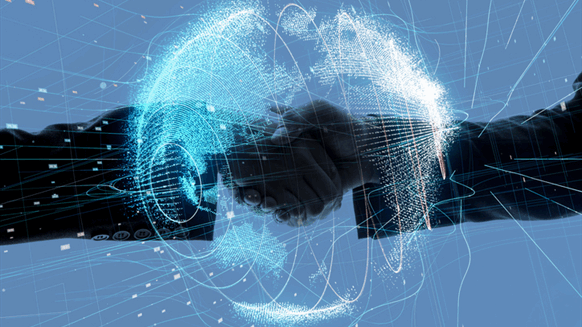 Chevron will acquire all outstanding shares in Anadarko for $65 each, paying with a mixture of cash and its own stock. That’s a premium of 39 percent to the closing price on Thursday. Anadarko’s shares soared to $62 in pre-market trading.

Chevron is making a double bet on what many industry observers consider the future of Big Oil over the next decade. The deal adds acreage and production in the prolific Permian shale basin of West Texas and south-east New Mexico. It also increases its exposure to LNG at a time when the fight against climate change is making natural gas the preferred fuel.

“The combination of Anadarko’s premier, high-quality assets with our advantaged portfolio strengthens our leading position in the Permian, builds on our deep-water Gulf of Mexico capabilities and will grow our LNG business,” Chevron’s Chairman and Chief Executive Officer Michael Wirth said in a statement.

Anadarko has long been rumored to be a takeover target of the world’s largest oil companies, offering a suite of assets including a massive LNG facility in Mozambique that is racing against an Exxon Mobil Corp. project to be first to market.

Shareholders will receive 0.3869 shares of Chevron and $16.25 in cash for each Anadarko share. That means Chevron will issue 200 million shares and pay $8 billion in cash. The company will also assume about $15 billion of net debt, giving Anadarko an enterprise value of $50 billion.

Chevron expects the deal to add to free cash flow and earnings per share one year after closing, at $60-a-barrel Brent. The company said will boost its share repurchase rate by $1 billion to $5 billion per year upon closing of the deal. It expects the transaction to achieve run-rate cost synergies of $1 billion before tax and capital spending cuts of $1 billion within a year of closing.

"Consolidation in deep water and the shales makes complete industrial sense,” Christyan Malek, head of EMEA oil and gas research at JPMorgan, said by email. “It gives the combined entity the ability to high-grade its assets and focus on where the best cash returns are."

The deal is expected to close in the second half of the year, subject to Anadarko shareholder approval, regulatory approvals and other customary closing conditions.