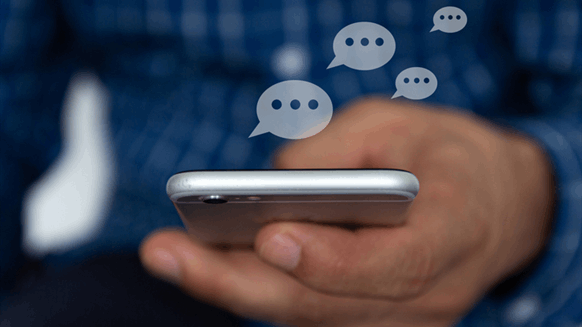 Chevron Corp. has asked its global employees to remove WeChat from their work phones.

(Bloomberg) -- Chevron Corp. has asked its global employees to remove Tencent Holdings Ltd.’s WeChat from their work phones, making it one of the first U.S. companies to heed the Trump administration’s executive order banning the Chinese social app on alleged national security risks.

The American oil giant identified WeChat as a “non-compliant application” in a staff email, asking those who installed the app on their work handsets to delete it within days -- or they will be disconnected from the company’s network, according to the memo viewed by Bloomberg News.

“Due to a recent Executive Order banning the use of WeChat, Chevron is requiring that you remove the application from your mobile device,” said the memo, which also identifies the operating system and model of each employee’s phone. “If no action is taken, prior to September 27, 2020, your access to the Chevron system will be removed.”

A Chevron representative declined to comment and a Tencent spokesperson didn’t immediately respond to a request for comment.

WeChat has emerged as a top target in President Donald Trump’s crackdown on China ahead of the November U.S. elections. Tensions between Washington and Beijing are escalating as his administration wages a campaign that’s also ensnared ByteDance Ltd. and its short-video service TikTok.

WeChat was supposed to disappear from U.S. app stores on Sept. 20 under Trump’s executive order, but a San Francisco judge over the weekend issued a preliminary injunction to halt the order, saying it’s against free-speech rights.

WeChat has 19 million regular users in the U.S. and more than a billion worldwide. The app is a gateway to many of Tencent’s most lucrative businesses, including games and digital payments, and it’s also a heavily used marketing and communications tool for American businesses reaching out to their Chinese counterparts or consumer audience.