Chesapeake to Sell Utica Shale for $2B 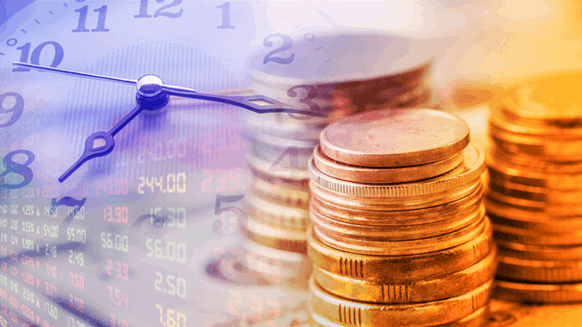 (Bloomberg) -- Chesapeake Energy Corp. agreed to sell its Utica Shale assets in Ohio to closely held Encino Acquisition Partners for about $2 billion as the U.S. natural gas giant whittles down its debt and streamlines operations.

The agreement announced Thursday is expected to close in the fourth quarter. Almost all of the proceeds will be used to pay debt, Chesapeake said in the statement. Chesapeake shares jumped 7.1 percent at 5:04 p.m. in New York.

America’s third-largest gas producer has seen rough times as prices for the heating and power-plant fuel plummeted. The company, once valued at almost $40 billion and now worth just one-tenth of that, has been punished by investors for a debt load amassed by late founder Aubrey McClendon.

“We have looked at each of the different assets, where could we grasp the greatest value in the current market and what assets have the most value to Chesapeake going forward?” Lawler said. “The Utica was the best asset for us to divest of and what we have remaining in our portfolio is five very strong assets for future growth.”

Jettisoning the gas-rich Utica assets also will aid Lawler’s efforts to transform Chesapeake into a company focused predominantly on crude oil production. As of the end of 2017, more than 80 percent of the Oklahoma City-based explorer’s output was gas. Next year, he’s targeting 10 percent growth in the company’s oil production, according to the statement.