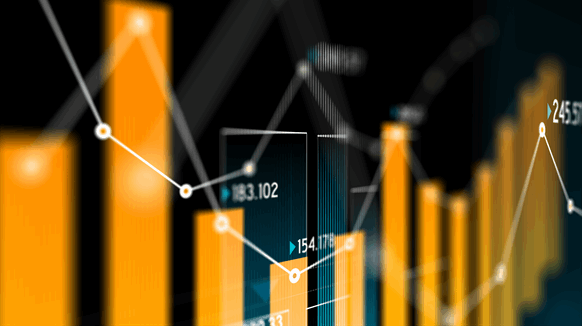 Chesapeake shares rose the most since February.

Dunham purchased 2.1 million shares Dec. 21, according to a filing with the U.S. Securities and Exchange Commission, nearly doubling his position this month to more than 1 percent of the company.

The company’s shares have fallen 36 percent since the end of November, cutting its market capitalization to $1.9 billion. Despite a recent surge in natural gas prices, the whole sector has felt the weight of falling crude prices and the broader equities rout. Chesapeake is in the midst of a strategy change, focusing more on oil production to become less reliant on gas. It agreed to buy WildHorse Resource Development Corp., a crude driller in Texas and Louisiana, in October for $2.27 billion.

Dunham is the former chief executive officer of Conoco Inc., the predecessor to ConocoPhillips. He was appointed non-executive chairman of Chesapeake in 2012 over concerns about the company’s debt and spending under then-CEO and co-founder Aubrey McClendon. Together, Dunham and Chesapeake Chairman R. Brad Martin have bought shares several times in December.

Gordon Pennoyer, a spokesman for Chesapeake, didn’t immediately return a call seeking comment. The driller rose 29 cents to $2.02 a share at 12:14 p.m. in New York.