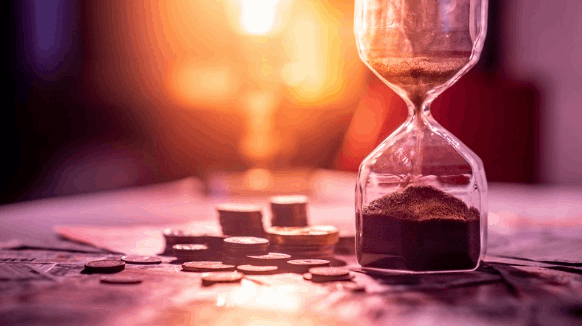 Chesapeake Energy Corp., a pioneer of the shale revolution, is putting the finishing touches on plans to hand control to creditors.

(Bloomberg) -- Chesapeake Energy Corp., a pioneer of the shale revolution, is putting the finishing touches on plans to hand control to creditors after it skipped a June 15 interest payment, according to a person with knowledge of the matter.

The natural gas producer founded by the late Aubrey McClendon skipped a payment on bonds due 2027, said the person, who asked not to be identified discussing confidential matters. Chesapeake is expected to file for bankruptcy with its senior lenders taking ownership, Bloomberg reported on June 9.

A spokesman for Chesapeake, based in Oklahoma City, declined to comment.

Chesapeake is negotiating a restructuring support agreement that could see holders of its so-called FILO term loan take a majority of the equity in bankruptcy. The company, which owes about $9 billion, has also begun seeking a bankruptcy loan that would fund its operations during the court process.

Chesapeake was the brainchild of McClendon and co-founder Tom Ward. It was one of the first to aggressively combine breakthroughs in horizontal drilling and high-intensity hydraulic fracturing to shale rock long ignored by geologists looking for gas or oil.

To contact the editors responsible for this story:
Rick Green at rgreen18@bloomberg.net
Christopher DeReza