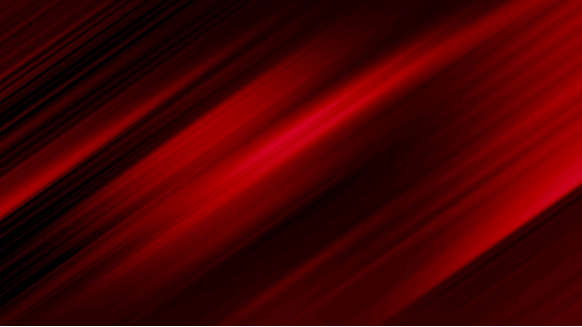 (Bloomberg) -- Shares of Chesapeake Energy Corp., the U.S. fracker preparing for a potential bankruptcy, are experiencing another wild session, plunging as much as 74% before trading was halted again on Tuesday.

The stock was initially prevented from trading for more than three hours after the market opened, only for circuit-breakers to be triggered once more after the resumption of buying and selling. Having jumped 182% on Monday, the shares touched a low on Tuesday of $18.41.

The Oklahoma City-based company is preparing a potential bankruptcy filing that could hand control to senior lenders, people with knowledge of the matter said Monday. Once an industry giant and leader of the fracking revolution that transformed American production of oil and natural gas, Chesapeake has struggled in recent years amid low commodity prices and a massive debt load.

Chief Executive Officer Doug Lawler is seven years into an effort to untangle the financial and legal legacies of Chesapeake’s late founder, Aubrey McClendon, who took on debt to pursue aggressive drilling programs.