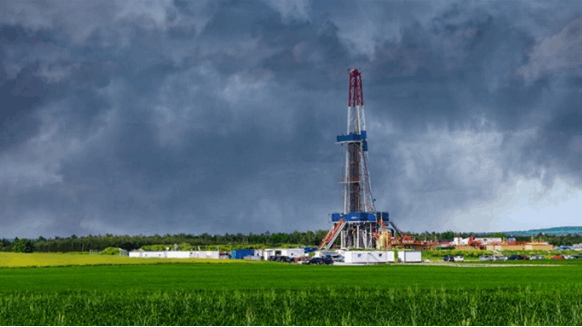 In its struggles to stay afloat, Ultra went so far as to suspend its drilling program in January to bolster free cash flow and focus on paying down debt. The explorer first filed for bankruptcy in 2016 and emerged the following year, just as the shale patch was beginning to crawl out of what had been the worst oil industry crash in a generation -- until this year.

Soon after his ouster from Chesapeake in 2013, co-founder Aubrey McClendon went to work building a new empire, American Energy Partners. But after McClendon died in a car crash three years later, the company shut down.

Part of that business, American Energy - Permian Basin, merged with Sable Permian Resources LLC last year. That particular business was widely seen as having among the best assets of a half dozen oil-and-gas acquisition vehicles that McClendon set up during his brief tenure at American Energy Partners.

Sable filed for bankruptcy last week in Houston alongside affiliates, listing at least $1 billion of assets and liabilities each.

The Permian explorer Lilis Energy Inc. followed right on the heels of Chesapeake, filing for bankruptcy protection on Monday.

The company said it was a victim of the coronavirus-induced downturn. Lilis was struggling even before the pandemic, warning in January that it might default after lenders slashed its credit line.

“Like many companies in the oil and gas industry, we have been impacted by the severe downturn in commodity prices throughout the Covid-19 pandemic,” Joseph C. Daches, Lilis’s chief executive officer, said in a statement announcing the filing.