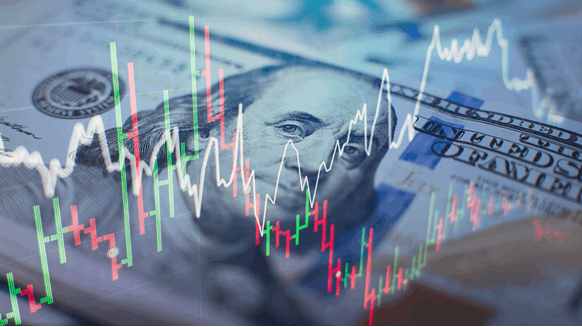 Those who did hedge find their deals increasingly underwater.

Canadian oil producer Cenovus Energy Inc. became the latest driller to abandon the practice of securing protection against a sudden drop in crude prices, saying it posted a hedging loss in the first quarter.

Oil prices have skyrocketed to more than $100 a barrel as inventories around the world drained amid a demand rebound and Russia’s invasion of Ukraine added to supply worries. As balance sheets improve and oil prices surge, the cost to insure against a collapse in prices --known as hedging -- has climbed, prompting many to stay on the sidelines.

Those who did hedge find their deals increasingly underwater. Cenovus said its realized losses on all risk management positions for the three months ending March 31 are expected to be about C$970 million ($776 million) and losses for the current quarter to be about C$410 million, according to a statement Monday.

“Given the strength of Cenovus’s balance sheet and liquidity position, the company has determined these programs are no longer required to support financial resilience,” Cenovus said.

The company said it plans to close the bulk of its outstanding risk management positions tied to benchmark U.S. West Texas Intermediate contracts over the next two months and expects to have no significant financial exposure to these positions beyond the second quarter.

Last month, Hess Corp. said it paid nearly double the cost of its hedging program to unwind its positions that limited the exposure it had to triple-digit oil prices. Pioneer Natural Resources Co. said in January that it had closed out almost all its hedges before the latest rally in prices to capture the runup.