Carrizo, SM Energy in Talks to Team Up 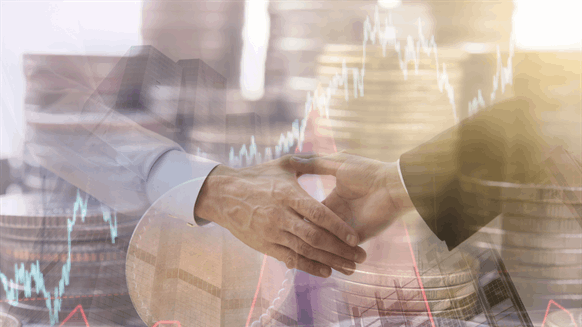 The talks come as volatile oil prices put pressure on small and midsize energy explorers to pair up to cut costs.

(Bloomberg) -- Carrizo Oil & Gas Inc. is weighing a tie-up with U.S. energy explorer SM Energy Co., according to people familiar with the matter.

The talks come as volatile oil prices put pressure on small and midsize energy explorers to pair up to cut costs, particularly in areas such as the Permian Basin of Texas and New Mexico, which is dense with competition.

A spokeswoman for SM declined to comment, while a representative for Carrizo didn’t immediately respond to a request for comment.

SM traces its roots back to 1908. The company has operations in a swathe of the Permian known as the Midland Basin, where it has been spending more to ramp up production, according to a February investor presentation. Carrizo operates in a different, fast-growing patch of the Permian known as the Delaware Basin, where it has drilling rights on about 46,000 net acres, according to an investor presentation this month.

The two companies also have drilling acreage in the Eagle Ford Shale of south Texas.