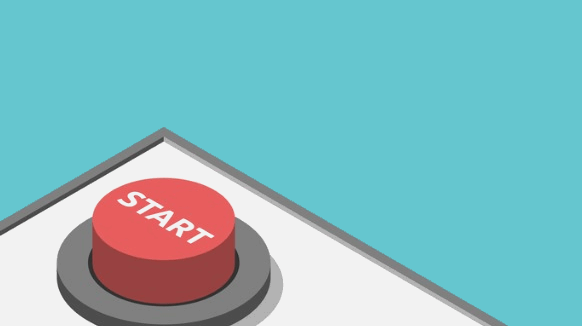 A Caribbean refinery shut for most of this decade is coming back to life.

(Bloomberg) -- A Caribbean refinery shut for most of this decade is coming back to life at a time the oil industry is struggling to recover from a historic pandemic-led collapse in fuel demand.

Owners of the Limetree Bay refinery located in St. Croix, U.S. Virgin Islands, initiated the start-up process in a crude distillation unit and may begin making market-ready gasoline by late October, according to people familiar with the matter. Once the 150,000-barrel a day unit stabilizes, other units would be put into service, they said. A spokesperson for Limetree Bay Holdings didn’t respond to email and call seeking comment.

Shuttered since 2012, the refinery is being revived just as the stubborn nature of Covid-19 shines a spotlight on the uncertain outlook for petroleum consumption. The situation has forced several refiners to permanently shut plants or convert their facilities into greener operations. The International Energy Agency expects to downgrade its next forecast for oil consumption. Still the refinery, formerly called Hovensa, is positioned to take advantage of gasoline demand in Latin America and has ample storage capacity at a time when traders can make money by storing fuel now to sell in the future.

“At a time like this, it’s extremely useful to have storage with demand so weak,” said Vikas Dwivedi, a global energy strategist for Macquarie Group Ltd in Houston. With most fuels like gasoline and diesel trading at a premium for supply in the future compared with the present, having available tanks to store fuel is a valuable asset. Dwivedi also noted, “Capital was put in a long time ago. If you invested in something two years ago, you want to start it as soon as possible even if it’s not the best return that you wanted.”

The Limetree complex has nearly 34 million barrels of storage for crude and products, according to the company website. Of that figure, about 10 million barrels of crude storage have already been leased to a unit of China Petroleum & Chemical Corporation. The refinery was initially set to restart at the end of 2019 to capitalize on stricter rules for shipping fuel rolled out by the International Maritime Organization this year. But it missed that target and another one set for the first quarter. Eventually the onset of Covid-19 pandemic upended demand globally and affected staffing at the site.

The plant will also be positioned to meet demand for IMO-compliant fuels, which before the pandemic disrupted international commerce was expected to boost demand for cleaner-burning product, said Dwivedi. “Eventually IMO fuels will be a force.”

Its previous owners, Petroleos de Venezuela SA and Hess Corp., shut the plant in 2012 in response to a downturn in fuel demand and increased international competition. At that time, it could process 350,000 barrels a day, using mainly imported crudes, including supplies from its Venezuelan owners. Limetree Bay Holdings, an affiliate of private-equity firm ArcLight Capital and Freepoint Commodities, took over the site in 2015. EIG Global Energy Partners joined the partnership in 2018.

The Hovensa refinery was a key supplier of gasoline and diesel to states along the U.S. East Coast. In 2010, it accounted for about 15% of gasoline blendstock imports to the region, which includes New York Harbor, the delivery point for U.S. gasoline futures.