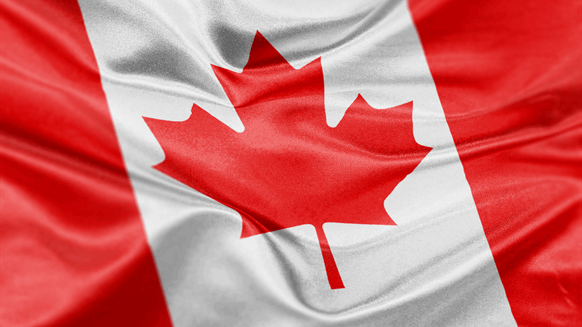 Canadian Natural Resources Ltd., Canada’s largest oil and gas producer, is aiming to raise production as high as 1 million barrels a day in 2023 for the first time as the company ramps up drilling amid historically high prices.

Combined with natural gas, production is forecast to increase by 56,000 barrels of oil equivalent a day from this year to as much as 1.4 million barrels, the company said in an investor presentation Wednesday.

Oil sands production, accounting for almost 75% of oil output, will increase about 5% as the company drills new well pads and reduces maintenance work at some facilities. Conventional production is expected to grow about 4% as heavy output rises from the Clearwater formation in Alberta and in the Bonnyville and Lloydminster areas.

The oil giant’s plans buck the industry, which is being more conservative in deploying cash to new drilling even as oil price futures this year trade at higher levels. Suncor Energy Inc., the largest oil sands producer, expects output to increase from this year by no more than 10,000 barrels a day to as high as 770,000 barrels of oil equivalent, the company said in a conference call on Tuesday. MEG Energy Corp., a smaller oil sands producer, will increase output to as high as 105,000 barrels a day.

The company’s shares fell 40 cents to C$80.31 in Toronto on Wednesday as the company announced its guidance for next year.