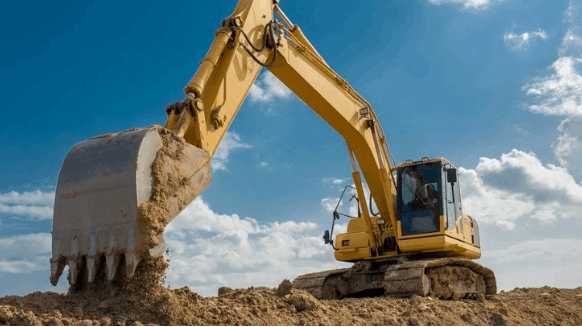 Construction on the controversial Keystone XL oil pipeline has begun in Canada.

(Bloomberg) -- Construction on the controversial Keystone XL oil pipeline has begun in Canada, and the premier of the nation’s top oil-producing province says the project’s momentum may make it difficult for a future U.S. administration to cancel it.

“We have taken a conscious risk to get construction started, to get facts on the ground,” Alberta Premier Jason Kenney said at a press conference to celebrate the start of the pipeline’s construction. “If there is a change of administration, there will have been very substantial progress” on building the line on both sides of the border.

While President Donald Trump supports Keystone XL, presumptive Democratic Nominee Joe Biden has said he would rescind the permits authorizing the project if elected. Biden is leading in many polls against Trump with five months before the U.S. presidential election.

Keystone XL, which would help carry more crude from Alberta’s oil sands to U.S. Gulf Coast refineries, is just beginning construction more than a decade after the project was first proposed. Former President Barack Obama rejected the pipeline on environmental grounds only to have Trump reverse that decision. In the meantime, the project has faced court battles and setbacks, including a federal judge’s ruling in April that the U.S. Army Corps of Engineers improperly approved a streamlined permit process.

Alberta’s government has made a $1.1 billion investment in the project and is guaranteeing a $4.2 billion loan to help finance construction. The project is strongly supported by Alberta’s oil industry, which has been hampered by a shortage of export pipelines.

Kenney’s government has pushed back against environmental groups that oppose pipelines and oil-sands development. He said on Friday that Alberta will open an office in Houston to promote the province’s interests and will reach out to labor unions and Democratic lawmakers who support Keystone XL. Kenney said he plans to speak with Biden’s transition team about the project if he’s elected.

It would be a “terrible blow to cancel a project in which billions of dollars have been invested,” he said.

To contact the editors responsible for this story:
Jasmina Kelemen at jkelemen2@bloomberg.net
Kevin Orland, Danielle Bochove