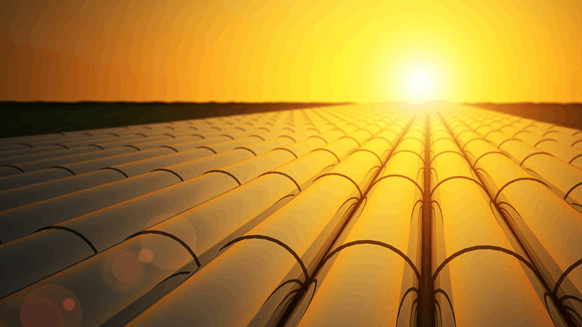 The Canadian government invoked oil and gas transit rights under a decades-old treaty with the U.S. to stop Michigan's attempt to shut down an Enbridge Inc. pipeline under the Great Lakes.

The Canadian government invoked oil and gas transit rights under a decades-old treaty with the U.S. to stop Michigan’s attempt to shut down an Enbridge Inc. pipeline under the Great Lakes.

A 1977 agreement states Canada and the U.S. must allow natural gas and crude oil to flow between the two countries, according to a statement Monday from Foreign Minister Marc Garneau. More than 540,000 barrels per day flow through Line 5, which provides half the oil and propane used in Ontario and the U.S. Midwest.

“In response to Michigan’s efforts to shut down Line 5, Canada has raised its significance for Canadian economic and energy security at the highest levels of the U.S. federal government,” Garneau said.

By using the treaty, Canada is seeking to delay court decisions on the pipeline while the two countries negotiate. Enbridge shares rose 1% in New York on Monday.

The move comes weeks after court-ordered mediation efforts between Enbridge and the Michigan Governor Gretchen Whitmer collapsed. The governor ordered the Calgary-based company to stop using the pipeline in May due to environmental concerns, but the oil continues to flow.

Whitmer argues the pipeline is particularly vulnerable to spills in the Straits of Mackinac as it was first built in 1953. Enbridge has proposed building a tunnel to house a new section of pipeline in an effort to reduce its environmental risk.

“Canada supports Enbridge’s plan to replace the existing pipeline with the proposed Great Lakes Tunnel Project, which will run far below the lakebed of the Straits of Mackinac, to further protect the Great Lakes,” Garneau said.

Whitmer said in a statement she was “profoundly disappointed” in Canada’s decision to use the treaty. “Rather than taking steps to diversify energy supply and ensure resilience, Canada has channeled its efforts into defending an oil company with an abysmal environmental track record,” she said.

--With assistance from Robert Tuttle and Alexander Ebert.