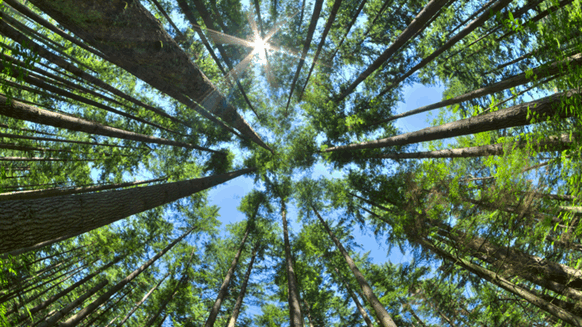 Oil climbed to the highest level since early March in London as hopes for an economic recovery from the coronavirus crisis lifted financial markets.

(Bloomberg) -- Oil climbed to the highest level since early March in London as hopes for an economic recovery from the coronavirus crisis lifted financial markets.

Brent futures rose 2.2% as European Union leaders agreed on an unprecedented stimulus package to pull their economies out of the worst recession in memory, while results of early trials of a virus vaccine developed by the University of Oxford and AstraZeneca Plc showed promising results. U.S. crude inventories probably fell for the third time in four weeks, a Bloomberg survey showed.

Still, with the pandemic raging unabated in many regions across the globe and the economic fallout not yet fully realized, the demand recovery continues to face headwinds. In China, the nation’s top refiner plans to cut operating rates at some of its plants this month due to severe flooding.

“The uncertainty for a second-stage recovery in oil prices lies on the demand side,” said Harry Tchilinguirian, head of commodity markets strategy at BNP Paribas SA. “The recent trading pattern of oil still suggests caution as to whether these developments are a strong enough catalyst to support oil breaking out of its recent range.”

The international benchmark is now trading above $44 a barrel for the first time since March 6, the day a meeting between OPEC and its allies broke down acrimoniously and the alliance began a short-lived price war. OPEC+ has since resolved its differences, and is now implementing vast production cuts to help markets rebalance.

“The pace of oil-price improvement in the face of real virus demand risks will likely remain sluggish,” Stephen Innes, chief market strategist at AxiCorp Ltd., said in a note. “There remains more considerable downside than upside price risk” unless the virus curve flattens and lockdowns are rolled back, he said.

The impact of China’s flooding may end up being so severe that state-owned Sinopec has to completely shut some plants, said a company official with knowledge of the matter. The nation has been battered by massive floods, causing 64 billion yuan ($9.2 billion) in damage this month, according to figures from the country’s emergency management department.

In the U.S., crude stockpiles probably declined by 750,000 barrels last week, according to the median estimate in the Bloomberg survey. Supplies fell the most this year through the week ended July 10. Gasoline inventories have likely dropped for a third week.

Meanwhile, Chevron Corp. agreed to buy Noble Energy Inc. for about $5 billion in shares as the oil giant looks to beef up amid the wreckage of the worst-ever crude crash. The takeover -- announced Monday -- is the industry’s first major deal since the coronavirus triggered a severe slump.

To contact the reporters on this story:
Sharon Cho in Singapore at ccho28@bloomberg.net;
Grant Smith in London at gsmith52@bloomberg.net