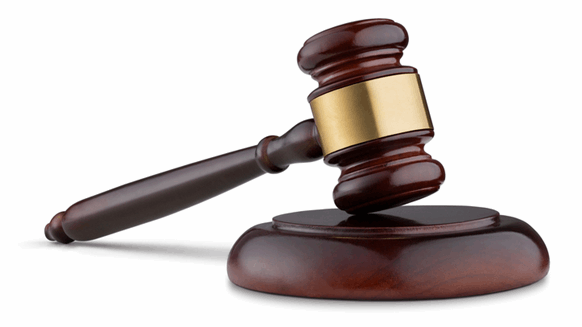 A record 16 companies have said they will take part in Brazil's scheduled June auction for the right to explore offshore oil blocks in the country's high-potential pre-salt area.

ANP did not reveal the names of the companies but said they were among the world's largest firms.

The Brazilian government has been keen to open up oil exploration to as many foreign companies as possible, to spur investment and help the country's economic recovery. Oil companies are taking the opportunity to guarantee promising exploration areas ahead of the election this year.

The fourth pre-salt round is scheduled to take place on June 7 in Rio de Janeiro. Four blocks will be on offer: two in the Santos basin, Três Marias and Uirapuru, and two in the Campos basin, Itaimbezinho and Dois Irmãos.

The government expects to receive 3.2 billion reais ($923.52 million) in signing bonuses, plus a not-yet defined share of the oil to be produced.

The pre-salt rounds involve production sharing contracts. The company that offers the largest share of oil to the government wins the auction.

Exxon Mobil Corp was a major player in the latest pre-salt round. Among other winners were Chevron Corp, Repsol SA, Royal Dutch Shell Plc, BP Plc and Statoil ASA.