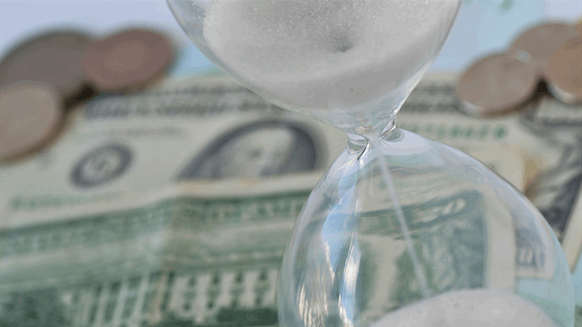 “If you go too fast and you don’t get it right you can drive yourself out of business,” Dudley said in a Columbia Energy Exchange podcastwith Professor Jason Bordoff.

Oil companies must retain a strong financial footing to be able to invest when game-changing technologies are developed, he said. In the early 2000s, before his tenure as CEO, BP invested heavily in solar technology only to write off much of the spending.

Here are other select quotes from the interview:

On Big Oil’s role in the energy transition:

BP, Exxon Mobil Corp., Royal Dutch Shell Plc, Chevron Corp and Total SA are “only responsible for producing about 8% of the world’s oil. If we were all driven out of business that oil would still be produced” by national oil companies and other countries.

“We want to be leaders in this and we do enormous amount as companies” such as in developing technology and reducing emissions from their own operations. But “we’re not the epicenter of these issues.”

“I meet with shareholders and they say ‘we would like you to move really quickly into renewables.’ I say, ‘we can do that, would you like us to cut the dividend?’ They go, ‘no, no, don’t do that.’ We’ve got to find the right balance and pace here.”

“I cannot imagine how we’re going to get there without a price on carbon.”

“I don’t know how the world can get to the to goals of Paris without a very major role for natural gas.”

“We should not shut down what we’re doing or sell our assets to somebody else and go all into renewables and think that’s going to solve the problem.”

“We’ve been working renewables a long time and we’re supportive of it. It does have a lower return profile, there’s no question about it.”

“Technology has not yet been cracked that will make the big movement on climate change. Renewables are fantastic. They’re one way to do it, but we’re going to come through with some solution. I hope we get the world back to some sort of nuclear capability that’s much safer for example.”

To contact the editors responsible for this story:
Simon Casey at scasey4@bloomberg.net
Aaron Clark