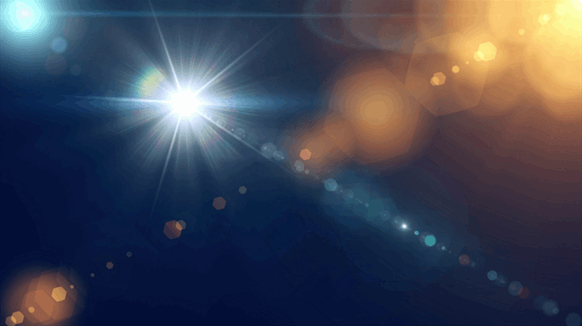 (Bloomberg) -- BP Plc’s fourth-quarter profit beat analyst estimates and the company increased its dividend slightly, bucking the trend in what has otherwise been a bleak quarter for Big Oil.

In the final set of results for retiring Chief Executive Officer Bob Dudley, the London-based company offered some respite for investors who received nothing but bad news from BP’s peers. Last week Royal Dutch Shell Plc slowed the pace of its share buybacks due to weak macroeconomic conditions, while Exxon Mobil Corp. and Chevron Corp. failed to impress.

“BP is performing well, with safe and reliable operations,” Dudley said in a statement on Tuesday. “This all supports our commitment to growing distributions to shareholders over the long term.”

Adjusted net income was $2.57 billion in the quarter, exceeding even the highest analyst estimate. That compares with profit of $3.48 billion a year earlier. The company’s dividend for the period will rise 2.4% to 10.5 cents a share. Output increased in the quarter as maintenance season came to an end, with production 2.7% higher than a year earlier at 3.781 million barrels of oil equivalent a day, including the contribution of barrels from strategic partner Rosneft PJSC.

“BP had a solid upstream performance,” said Bloomberg Intelligence analyst Will Hares. “Downstream resilience given conditions as well as lower petrochemical exposure compared to some of its peers.”

The increase in the payout follows a contradictory message last quarter, when Chief Financial Officer Brian Gilvary said it would be “premature” to raise the dividend, sending shares sliding by almost 4%. The following day, the company issued a statement saying that no decision had been made on the future of the payment.

Big Oil offers generous returns, but analysts are beginning to question the affordability of these payouts due to high levels of debt, volatile markets and investor pressures to invest in clean energy. BP’s gearing -- a measure of debt to equity -- remained above its target of 30% at the end of 2019.

BP is reducing its debt burden in part by selling unwanted assets. It has announced $9.4 billion of deals since the start of 2019, plans a total of $10 billion of sales by the end of this year and a further $5 billion by mid-2021, Gilvary said in the statement. The company also kept a tight rein on capital spending, with the total for the year of $15.2 billion at the bottom end of the forecast range.

In an interview with Bloomberg TV, Gilvary promised a “major de-leveraging of the balance sheet” this year. BP has so far only received about a quarter of the proceeds from its 2019 divestments, so receipt of the remaining funds will accelerate the repayment of debt this year, he said. “We are very confident that today’s dividend is sustainable.”

As was the case with Shell, BP also enjoyed a nice bump from its in-house traders. “2019 is probably one of the strongest years that we’ve seen in both our oil trading and our gas trading in the last decade,” Gilvary said.

Bernard Looney takes over as BP CEO on Wednesday. Dudley is credited with saving BP from the brink of collapse following the 2010 Deepwater Horizon catastrophe in the Gulf of Mexico, which killed 11 people and caused the biggest offshore oil spill in U.S. history. His departure is part of a wider changing of the guard, with Gilvary handing over the role to Murray Auchincloss before he retires on June 30.

Looney’s task will be to convince investors and the wider public that BP is doing enough to tackle climate change. Last week, the Church of England Pension Board launched a passive index, which includes oil and gas companies, aligned with the goals of the Paris Agreement on climate change. Shell and Madrid-based Repsol made the index. BP and its American peers did not. Looney is set to outline his ambitions for the company on February 12.

--With assistance from Javier Blas and Christopher Sell.