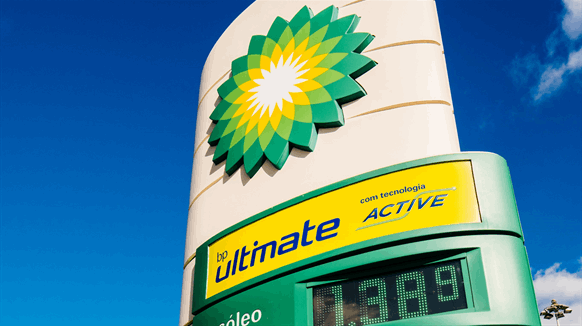 BP is weighing a sale of its majority stake in the Constellation oilfield in the Gulf of Mexico, according to people familiar with the matter.

(Bloomberg) -- BP Plc is weighing a sale of its majority stake in the Constellation oilfield in the Gulf of Mexico, according to people familiar with the matter, as it pushes ahead with a divestment program.

The oil exploration and production giant has reached out to potential buyers of the deepwater asset, which could achieve a value of around $200 million in any sale, the people said, asking not to be identified because they aren’t authorized to speak publicly.

The field is expected to attract interest from closely held peers and larger corporations, according to the people. A representative for BP declined to comment.

A sale would form a small part of BP Chief Executive Officer Bernard Looney’s plan to divest $25 billion in assets by 2025 to cut debt and transform the company into a clean-energy giant. BP is also in discussions about a sale of a roughly 10% stake in a key gas field in Oman, Bloomberg News reported in June. Investors have so far remained skeptical of the plans, with BP’s stock down 58% this year through Wednesday, giving it a market value of 40 billion pounds ($52 billion).

The Gulf of Mexico has emerged as a source of stability and a steady source of cash-flow during this year’s oil-price rout, in contrast to the previous six years when the offshore region was overlooked by many companies in favor of shale.

BP owns 66.7% of the Constellation field, which produces about 10,000 barrels a day, according to its website. The remainder is held by operator Occidental Petroleum Corp., which inherited it through its $37 billion purchase of Anadarko Petroleum Corp. last year. Occidental has so far held onto the former Anadarko Gulf assets, even as it’s been aggressively trying to sell elsewhere to raise money and pay down debt.