BP Takes $1.5B Hit Over US Tax Changes, Joining Shell 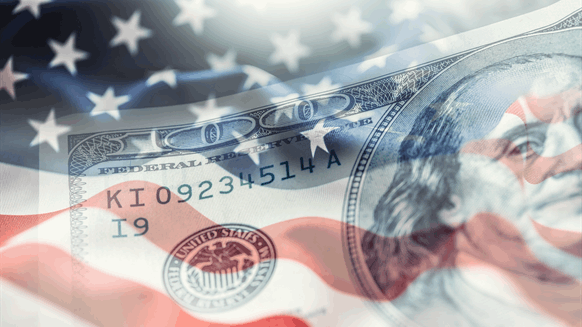 BP expects a positive impact on future post-tax earnings from the United States after the changes to US corporate taxes.

The massive $1.5 trillion tax overhaul that U.S. President Donald Trump signed into law last month cuts the corporate rate from 35 percent to 21 percent and temporarily reduces the tax burden for most individuals as well.

BP, like many other international companies, said it expected a positive impact to its U.S. earnings in the long run.

But in the short term, lower tax rates will affect its deferred tax assets and liabilities, resulting in a one-off, non-cash charge of $1.5 billion to its 2017 fourth quarter results which are due to be announced on Feb. 8, it said.

"The ultimate impact of the change in the U.S. corporate income tax rate is subject to a number of complex provisions in the legislation which BP is reviewing," BP said in a statement.

The adjustment will not impact BP's cash flow in the fourth quarter.

Deferred tax assets refer in some cases to a company overpaying taxes in advance and then getting them back in the form of tax relief.

BP has large operations in oil and gas production in the Gulf of Mexico and onshore shale operations as well as refineries that can process up to 746,000 barrels per day of crude oil, according to its website.

Shell said last week it would incur a one-off charge of $2-$2.5 billion, although the new legislation would have a "favourable" impact on earnings.

On Dec. 22, Trump signed the tax overhaul into law, cutting tax rates for businesses and offering some temporary cuts for some individuals and families.

Rudolf Huber  |  January 05, 2018
I am no specialist for US taxes but I have a feeling this comes at the right time for shale. So far, shale has made little money. Now it looks like they might produce some real earnings once they have successfully converted their old shareholders into shirtless and raised new money. Fewer taxes and higher oil prices - just what investors need in order to pile in.