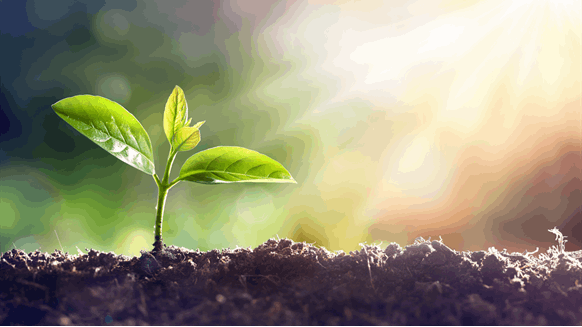 BP plc churned out more profit than expected in the second quarter.

(Bloomberg) -- BP Plc churned out more profit than expected in the second quarter, offering reassurance to investors about its financial strength after announcing its biggest deal in almost two decades.

Avoiding the earnings disappointments that dogged rivals Royal Dutch Shell Plc and Exxon Mobil Corp., BP said it was confidently pursuing growth again. After spending much of the past eight years shaking off the impact of the fatal Gulf of Mexico oil spill and a deep industry downturn, Chief Executive Officer Bob Dudley said he would build upon all that hard work with the $10.5 billion acquisition of U.S. shale assets.

“We’ve turned around and retooled the company over seven years,” Dudley said in a Bloomberg television interview. “It shows more confidence than we’ve had in a long time.”

To woo shareholders, BP raised its dividend payout last week for the first time since 2014, while also pledging to hold annual spending steady, continue stock repurchases and keep debt at manageable levels. That effort was reinforced on Tuesday by the company’s fourfold increase in second-quarter profit.

“The earnings justify the acquisition,” said Iain Armstrong, an analyst at Brewin Dolphin Ltd., which owns BP shares. “Cash continues to be strong and pressure from the Gulf of Mexico payments is easing.”

BP’s profit adjusted for one-time items and inventories was $2.82 billion, higher than analysts’ estimate of $2.66 billion. Cash flow from operations, excluding payments related to the Gulf of Mexico spill and including a working capital release, was $7 billion compared with $6.9 billion a year earlier. Gearing, the ratio of net debt to capital, dropped to 27.8 percent from 28.8 percent a year ago.

“Debt has come down, and it will continue to trend as the year progresses” because the bulk of this year’s payments for the Gulf of Mexico oil spill are already made, Chief Financial Officer Brian Gilvary said in a phone interview. That is “the last part of the jigsaw” that shows the rationale for the purchase of BHP Billiton Ltd.’s onshore U.S. oil assets, he said.

In the first half of the year, BP has paid out $2.4 billion of about $3 billion of 2018 Gulf of Mexico penalties. The leaves it with a little over $600 million for the remainder of the year, helping gearing to drop further in the third quarter. It may however rise once BP closes the BHP deal in the last three months of 2018, Gilvary said.

Annual capital expenditure will be about $15 billion this year, despite the deal to buy the shale assets from BHP Billiton Ltd., BP said. Gearing will not rise above 30 percent and it will buy back shares issued to fund the shale deal “over time” by selling as much as $6 billion of assets.

To read about BP’s biggest acquisition since the 1990s, click here

Brent crude averaged more than $70 a barrel in the second quarter for the first time in more than three years. Though prices are still some way off the heady days of $100, investors expect the oil companies to generate large profits while maintaining their discipline on costs and spending.

The rest of the industry failed to entirely meet those expectations last week. Shell’s profit rose and it started a much-awaited share buyback, but earnings missed estimates. Exxon Mobil and Chevron Corp. trod similar paths. Only Total seemed to give everyone what they wanted.